Artificial intelligence has accurately predicted the possibility of heart attack or stroke in a world's first.

A study led by Barts Health NHS and University College London used AI to analyze cardiac scans of more than 1,000 patients. Researchers said it is the first time blood flow scans, which reveal problems with the heart, have been read by a computer.

The technology was more accurate a predicting major cardiovascular events within a 19-month follow up than a doctor using traditional methods. Researchers have said that it can could be used by medical teams to recommend treatments.

Heart disease is the leading global cause of death and illness, with reduced blood flow a common symptom in many heart conditions. International guidelines recommend a number of assessments to measure a patient's blood flow, but many are invasive and carry risk.

There are also non-invasive assessments available such as Cardiovascular Magnetic Resonance (CMR) imaging. This provides an image of the function and structure of the cardiovascular system, allowing doctors to spot abnormalities.

CMR has been validated for detecting coronary artery disease with death and major adverse events, such as heart attack, within a year.

But the researchers argue scan images using this technique are difficult to analyse in a precise manner with the human eye.

"Artificial intelligence is moving out of the computer labs and into the real world of healthcare, carrying out some tasks better than doctors could do alone. We have tried to measure blood flow manually before, but it is tedious and time-consuming, taking doctors away from where they are needed most, with their patients."

The study was funded by the British Heart Foundation and published in the journal Circulation. Researchers used CMR scans from more than 1,000 patients, with an average age of 60, at St Bartholomew's Hospital and the Royal Free Hospital. The patients had been referred to investigate suspected and known heart conditions which could be deadly.

The AI technology analysed the images and instantly quantified blood flow to the heart. These measurements were sent to medicals teams to decide on treatment pathways.

The predictions were compared with the health outcome of patients to see if the AI was correct. Data revealed which patients had gone on to have a major cardiovascular event in a follow-up period of 19 months.

4% of the patients died, and 16% suffered a major cardiovascular event, such as a heart attack, heart failure hospital admission or stroke. The team found that the patients with reduced blood flow were more likely to have these adverse health outcomes.

The AI technique had, for the first time, been able to predict which patients might suffer health issues related to blood flow.

And it was more accurate than an expert cardiologist using traditional means.

Researchers say the study is the first time blood flow scans have been analysed in this way and could be used by medical teams to help recommend treatments.

"The predictive power and reliability of the AI was impressive and easy to implement within a patient's routine care. The calculations were happening as the patients were being scanned, and the results were immediately delivered to doctors. As poor blood flow is treatable, these better predictions ultimately lead to better patient care, as well as giving us new insights into how the heart works." 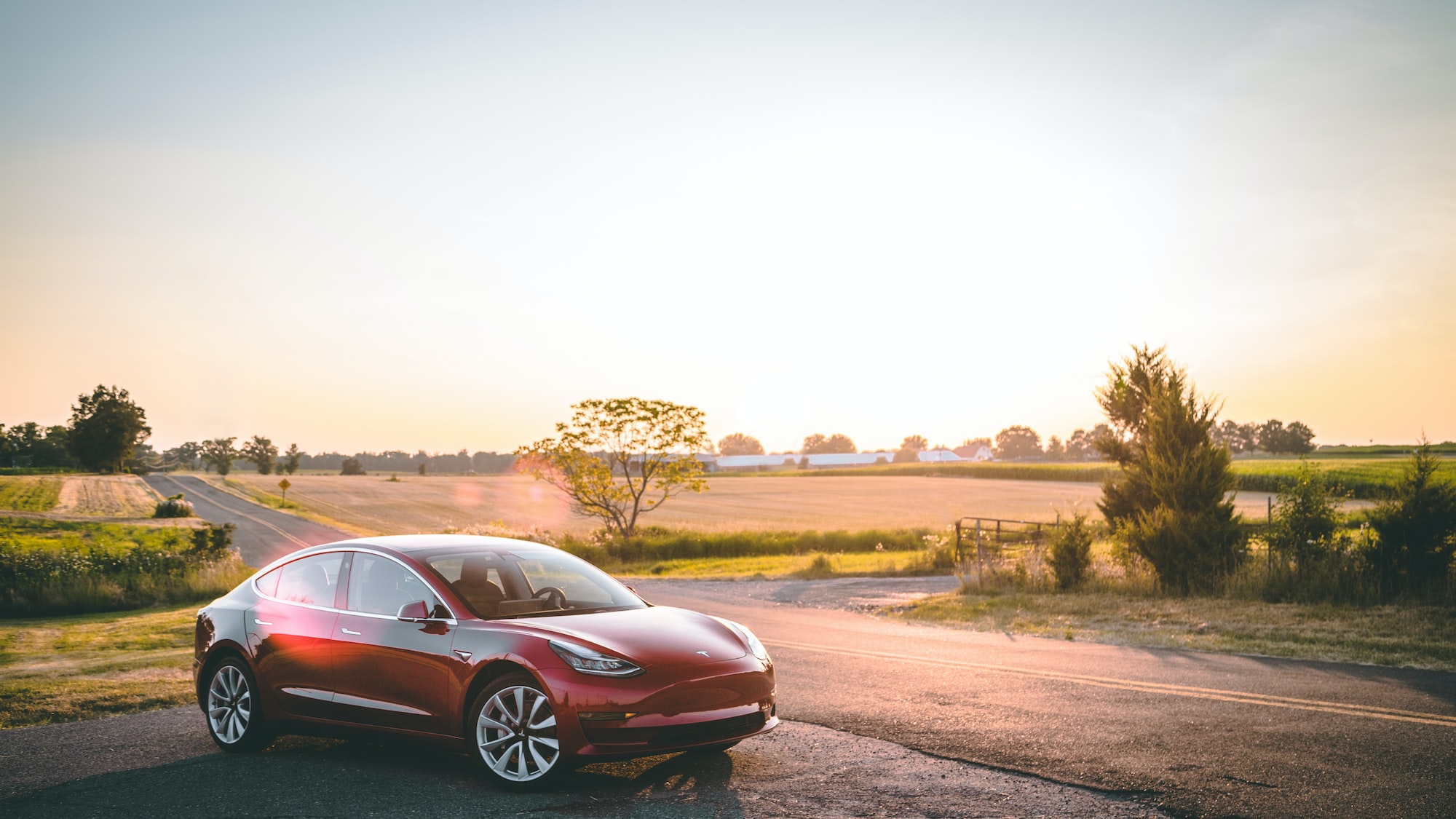 Tesla's future is likely bright, but there are also threats on the horizon. Perhaps the biggest threat is what we can't see right now.

Nebula Genomics offers a mapping of your entire genome for $ 299.