This is a premium article, part of our content for WIP members. Open for everyone thanks to the WIP members generous contributions.

In 1924, Russian chess grandmaster Alexander Alekhine visited New York City to play versus 26 of the best players from the area. Not one at a time, but all 26 simultaneously. Yet that wasn't the most impressive thing. He would play them blindfolded, without seeing the chessboards.

Each time a player made a move, a runner would call out the board number and the move, and then the runner would make Alekhine's move for him on the appropriate board.

26 boards, 832 individual pieces, and 1,664 individual squares to keep track of. No notes or memory aids.

He played for 12 hours, with a short break for dinner, and at 2 a.m. Alekhine had won 16 games, lost five, and played to a draw in five more. Because of the players' quality and the number of wins, it is still considered to be one of the most impressive simultaneous blindfold matches ever played.

Alexander Alekhine obviously must have been a genius

With the right kind of effort and practice many people can do it. And many have. The current record is 48 simultaneous games, played by Timur Gareyev, winning 38 of them.

If you want to be a world-class expert in something, if you put in the right sort of practice and enough time, you can be.

This is just not me saying that. It's science.

"...this is a book about a fundamentally new way of thinking about human potential, one that suggests we have far more power than we ever realized to take control of our own lives."

This sentence from the book Peak - Secrets from the new science on expertise, perfectly sums up the life work and research of professor K. Anders Ericsson.

Like many others, I first heard of him when I read Malcolm Gladwell's book Outliers: The Story of Success. Gladwell writes about how to achieve world-class expertise. Exhibit A is the research of K. Anders Ericsson.

Gladwell dubbed this the "The 10,000 Hour Rule" and almost overnight made professor Ericsson's research world famous.

"Ten thousand hours is the magic number of greatness."

The only problem is that there is no such thing as a magic number to become a world expert.

To become a chess grandmaster, to play the violin for the Berlin Philharmonic or top the New York Times best-seller list, you must practice for many thousands of hours, but you must do it in a deliberate way.

Deliberate practice is what makes an expert

Professor Ericsson emphasizes that you do not automatically get better at something just by doing it for a long time. If you have learned to play tennis, and then played at the same level for 20 years, you are most likely not a better tennis player then you were 20 years ago. You might actually be worse. The same goes for doctors, teachers, accountants, writers and most other skills. Your body sort of turns on autopilot and you stop developing new skills.

What you need to do is turn off the autopilot by challenging yourself to move forward, learn a new skill. A better forehand, better at asking questions to patients, better at giving feedback to students… and what accountants can do to improve, I have no idea.

But the gold standard is something he calls deliberate practice:

"Deliberate practice is purposeful practice that knows where it is going and how to get there."

The best way to know where you are going is to study world-class performers, and measure yourself against them. Therefore real deliberate practice is only possible where there is some competition, like in sports. If you want to become the world's best accountant, how would you even know when you've succeeded?

But you can use the principals of deliberate practice to improve your skills as a teacher, writer or even an accountant.

A critical part of deliberate practice is getting a teacher or a coach. Someone who teaches you the right basic skills and that you analyze together with and put all these small improvements after each other to become an expert.

Every human being can be an expert

The lesson from Anders Ericsson's research and life-work is that every human being can be an expert in something.

Everyone can't be a world-class expert in anything. If you are very short, you won't make it to the NBA. But with the right kind of practice and effort, you could be a better basket player than many taller people.

Another exception is of course a mental illness or being born with something like Downs Syndrome. And just because you have a handicap in some area, doesn't mean there aren't possibilities for you in other areas.

When we view humanity, I think this is a key insight and much more important than knowing exactly how to get to the expert level. Professor Anders Ericsson showed that we are all born with enormous talent. And we should stop using the word talent to describe what is often the result of very hard work over many thousands of hours.

This view of humanity and our fellow human beings - and ourselves! - also shows what needs to be done so everyone that wants can get closer to that potential. First of all, freedom, living in a democracy. Enough wealth in society to have the time to practice, and not just fight for survival. And of course great schools, with teachers that are those coaches needed for deliberate practice.

But most of all the knowledge that every human being has this potential.

We should not look at some people as hopeless cases, doomed to always live in poverty with low-skilled jobs.

We should look for the potential in every human being and realize that their potential is much bigger than we previously thought.

Imagine the potential for all of humanity if many more people became world-class experts, and many, many more reached higher on their ladder of potential.

A positive future would come much sooner.

"...this is a book about a fundamentally new way of thinking about human potential, one that suggests we have far more power than we ever realized to take control of our own lives."

This is a premium article, part of our content for WIP members. Open for everyone thanks to the WIP members generous contributions. 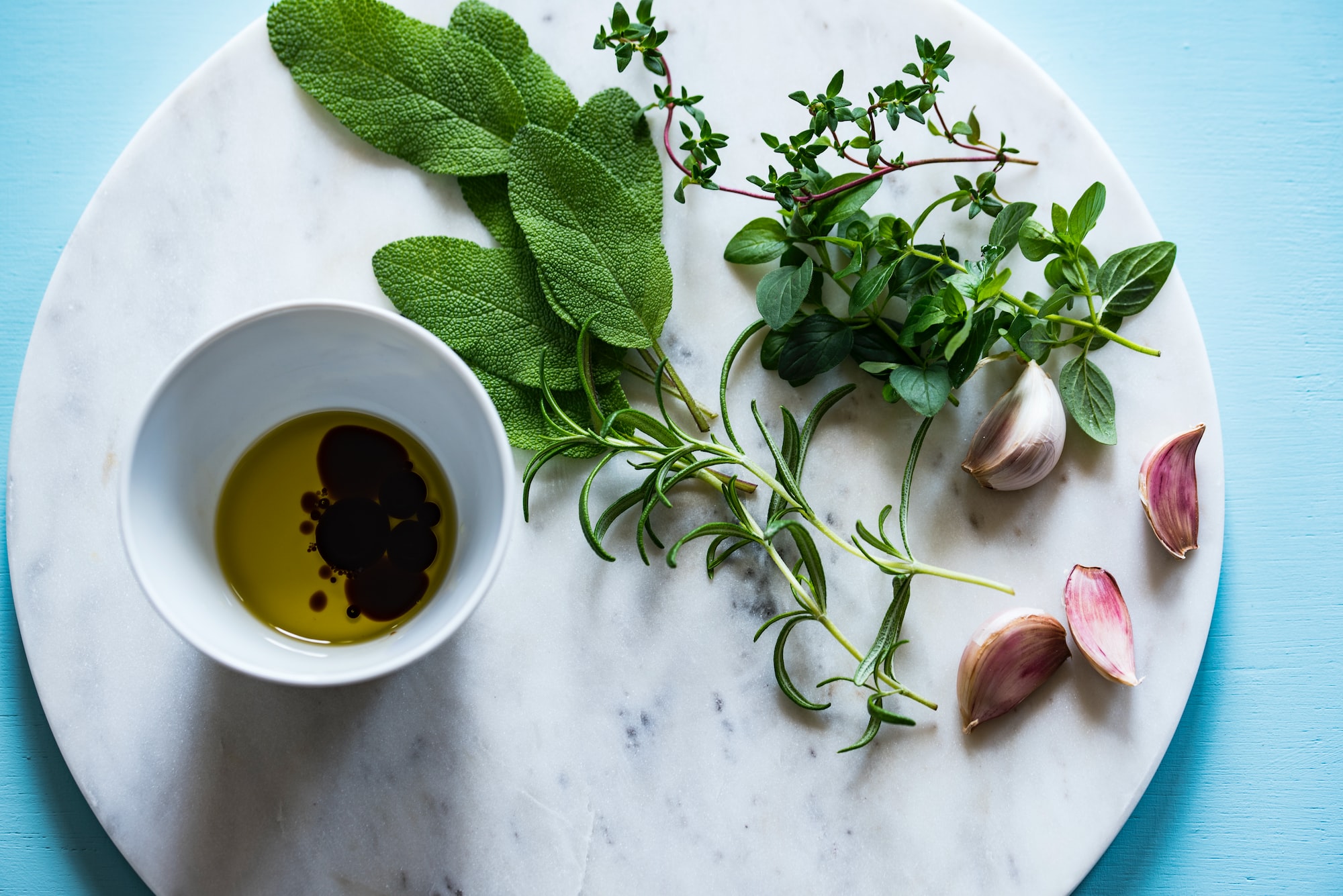 Cooking oil produced using a completely new method may be a future alternative to palm oil. Development is ongoing.