Wikipedia and democracy not only work - it works better. All thanks to what James Surowiecki calls the Wisdom of Crowds, in the book of the same title.

Surowiecki opens the book with an example from 1906, when Francis Galton was given the opportunity to show his thesis that experts trump a broad public. Galton was a British anthropologist, psychologist, statistician, explorer and much more. Cousin of Charles Darwin, for example. He also founded eugenics, whose goal was to bring about the right kind of genetic changes in humans through breeding.

Although Galton had turned 85 years old, he was still active in finding arguments for expert governance. At an animal fair he visited to study breeding, he found another opportunity.

Who can best guess the weight of an ox?

At the fair, visitors could guess for a sixpence guess the weight of an ox. Whoever came closest took home the prize pot. After the competition, Galton gained access to people's answers and with these he calculated the average guess for all participants. This figure was the result of the group's collective intelligence, on that particular subject.

At the fair, there were experts on animals, butchers who were trained every day to assess the weight of an ox, farmers and others who knew a lot about animals. There were also plenty of ordinary folks, those who knew nothing about animals.

"The average competitor was probably just as well-fitted for making a just estimate of the dressed weight of the ox, as an average voter is of judging the merits of most political issues on which he votes, "Galton wrote.

No person guessed right. The group was thus smarter than any individual in it.

"The result seems more credibility to the trustworthiness of a democratic judgment than might have been expected."

Galton's experiments have been conducted and confirmed by many researchers since. We humans are phenomenal in collectively guessing the number of peas or jelly beans in a glass jar.

How to find a disappeared submarine in a gigantic sea?

Another more complicated problem is the disappearance of the submarine Scorpion.

In May 1968, the submarine and its crew of 99 men disappeared without a trace in the sea. Although they knew the submarine's last reported position and that it was on its way home after serving out in the Atlantic, there was no idea what had happened to it and only a very vague idea of ​​how far it may have gone after the last report. Therefore, they began searching in a vast circular area of ​​over 800 square kilometers.

Despite the help of different experts, it was not found.

A naval officer by the name John Craven tackled the problem differently. He created a group with a great breadth of knowledge and expertise, and used mathematicians to calculate their collective responses (with what's called Bayesian search theory.)

He didn't ask the group to collaborate, on the contrary. They instead competed and each individual had to come up with their most qualified guess as to where the submarine could be. In the prize pool, Craven put several bottles of whiskey.

None of the individual answers came close to the location where the submarine lay on the seafloor. But the sub was found only 200 meters/220 yards away from the collective answer

What makes this even more impressive is that the information from which they based their collective response was almost nonexistent. They did not know why the submarine sank, what had gone wrong and where, how fast it was going at the time, how steep it had dived and not even in which direction it was going.

"Even though no one in the group knew any of these things, the group as a whole knew them all," writes James Surowiecki.

At first glance, it is difficult to understand that democracy works at all. A group of experts or a really smart, strong leader should be able to deliver better results than thousands or millions of random people without coordination. In the large group there are geniuses, but also idiots. It contains those who help their fellow human beings and those who murder them. Not to mention all different opinions. Increased taxes, reduced taxes. Harder sentences, shorter sentences. Build a road here, no definitely not here!

Democracy works because our "collective guess" is better than any individual's guess. Especially when it's repeated. Of course, a person can beat the group on occasion, but not repeatedly.

In Wikipedia's case, one can see the collective intelligence at work. 53 million articles where thousands of people add, correct and update independently, yet also together. There are rules and guidelines, but no person at the top who makes a decision or decides what an article should contain.

A group works best if each person in it thinks independently

It is the independent thinking that is the key to success. Groups, as we know, can also be very stupid and make idiotic decisions. Group thinking "occurs within a group of people in which the desire for harmony or conformity in the group results" I read on Wikipedia.

In the examples with the ox and submarine, everyone thought individually and then a method was used to find the collective answer.

"Paradoxically, the best way for a group to be smart is for each person in it to think and act independently."

Freedom of speech, combined with technologies like the Internet, gives us that opportunity better than ever before.

The robot dog Spot has been hired by a hospital in the United States. It will help the health care staff to determine which people are infected by COVID-19. 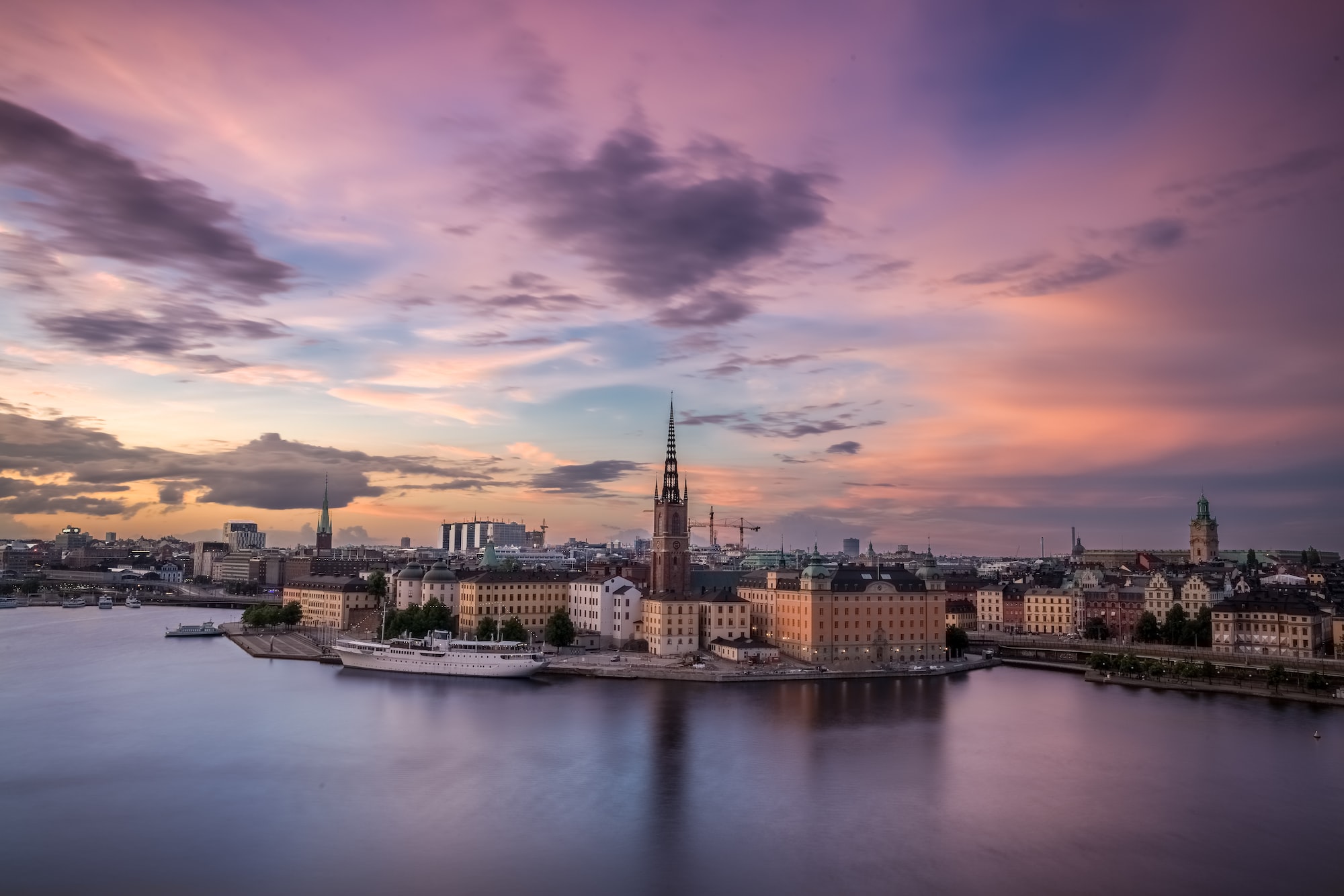