"How can you be an optimist, don't you follow the news?" people sometimes ask me.

"No, that's why I'm an optimist," I reply half-jokingly, half-seriously.

I have great respect for journalism. I'm even married to a journalist. Good journalism is one of the finest, most interesting and important things we have in society. Bob Woodward's and Carl Bernstein's exposure of the Watergate scandal is the crown jewel which shows the importance of journalism in society. Not to mention all the journalists who risk, and lose, their lives around the world when they report on corruption, warlords, oppression, and crime.

With that said, there is a lot in journalism that can and must improve.

If it bleeds, it leads

No one interrupts regular programming to tell you that everything is going well. Of course, this is understandable, but at the same time, the media's focus on negative events can skew our view of reality. Not because the news itself is wrong or fake, but because the balance between negative and positive events is wrong.

In Steven Pinker's book Enlightenment Now, he goes through the state of the world. Almost all of the 70 graphs in the book point in the right direction. But not the one for the media and news. The data scientist Kalev Leetaru uses sentiment mining, which assesses the tone of an article or news item. What words does an article contain, words that describe something bad, or something good?

He did this analysis on the news in 130 countries over forty years. Over those four decades, when humanity saw it's greatest progress ever, the news became more and more negative. The world became more peaceful, less violent, richer and healthier than ever. If you based your world-view on the news, you would most likely think the opposite was true.

News about climate change are unbalanced

An example of this is climate change. The topic deserves a lot of attention and the dangers it poses should be highlighted in the media. IPCC's reports should be taken seriously and the media attention around it should be massive.

Obviously, much of that reporting will be negative, because climate change is a significant problem. But the solutions and everything positive that is done to stop climate change should also receive considerable attention.

In May 2019, news emerged that up to one million species are at risk of extinction, based on a report from the United Nations Intergovernmental Science-Policy Platform on Biodiversity and Ecosystem Services, IPBES. One significant reason for this is climate change.

The report received a lot of media attention worldwide, often with the most negative headline and angle possible. The report does say that one million species could go extinct, but that scenario is less likely than other scenarios with fewer extinct species. Thus, media reporting did not focus on the most likely scenario, but the most negative. Also, critical questions were often absent and researchers with a different view received little or no attention.

About a month after the warning from IPBES, another report appeared. It was also linked to the UN and came from the UN's top scientific adviser in the Trillion Tree Campaign. Thomas Crowther is Professor of Global Ecosystem Ecology at the Swiss Federal Institute of Technology in Zurich. His work aims to generate a holistic understanding of the global scale ecological systems that regulate the Earth's climate.

You can say that professor Crowther is obsessed with trees. Or rather, the number of trees and their impact on the climate. The first thing to ask then is how many trees there are on Earth. Crowther has counted them, and in 2015 he published the study in Nature. There are a little over three trillion, 3,000 billion trees on the planet.

The next step was to find out how many trees could be planted and its impact on carbon dioxide in the atmosphere, because trees that grow bind carbon dioxide. Using satellite data and machine learning, the world's soil has been analyzed based on whether trees can be grown and what kind of tree would be best suited.

The result was published in another prestigious science journal, Science. The researchers show how massive tree planting could capture as much as two-thirds of all human-caused CO2 emissions, at a low cost.

"This is way bigger than the next best solution, and this is by far the cheapest," commented Thomas Crowther.

You would think that media that report so much about climate change should give such optimistic news a great deal of exposure—especially considering all the attention given to the IPBES report a month earlier. The research from professor Crowther shows a significant counter to climate change in general, but more trees and forests could also be very good for biodiversity.

Warp Institute studied the impact in Swedish media, which are usually very interested in climate issues. The report on tree planting received only a tenth of the space as the report on species extinction, and often with a negative angle and critical questions in the article. Compare the headlines from Sweden's largest news service, TT, which all other media use:

Of course, critical opinions are welcome, but shouldn't they be heard in both cases?

This is a prime example of the negative balance we saw in the study of the tone in news media.

The fault is not in reporting negative news but in the balance. Why should a piece of negative news get ten times more attention than a positive one in the same area? There is no rational journalistic explanation for that.

As we saw in the previous article on why people are so pessimistic about the future, facts matter.

News media affects people. Negative news contributes to people having the wrong facts about the world and it affects their mindset.

That is the main reason we have founded Warp News and share fact-based optimistic news. That will help balance people's news' feeds and give people are a more factually correct view of the world.

Pangolin can no longer be used in traditional Chinese medicine, which could save hundreds of thousands of animals every year. 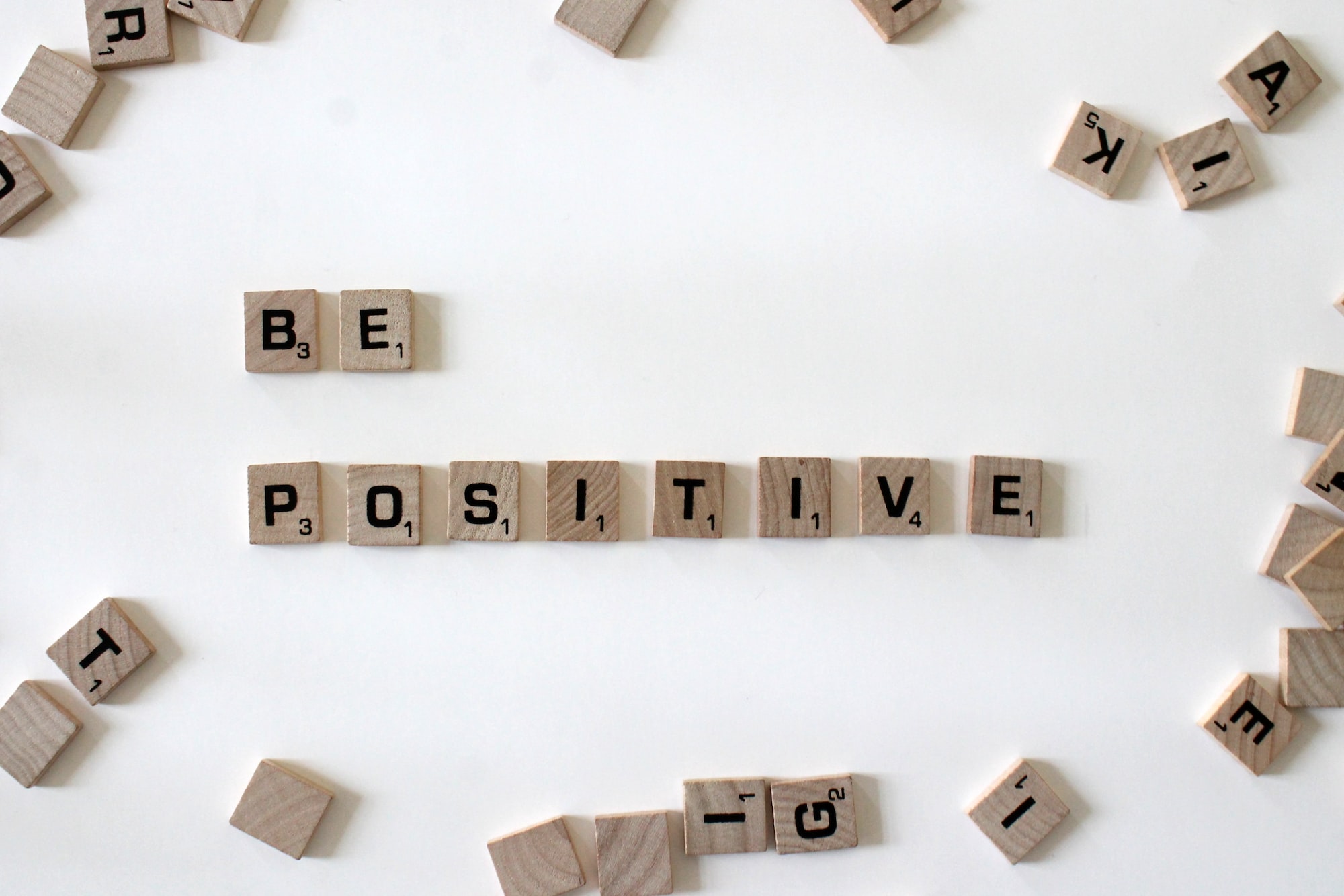 2020 has been a challenging year so far. But with everything we have been facing, it is important to zoom out and see the great progress we have made over the last decades.