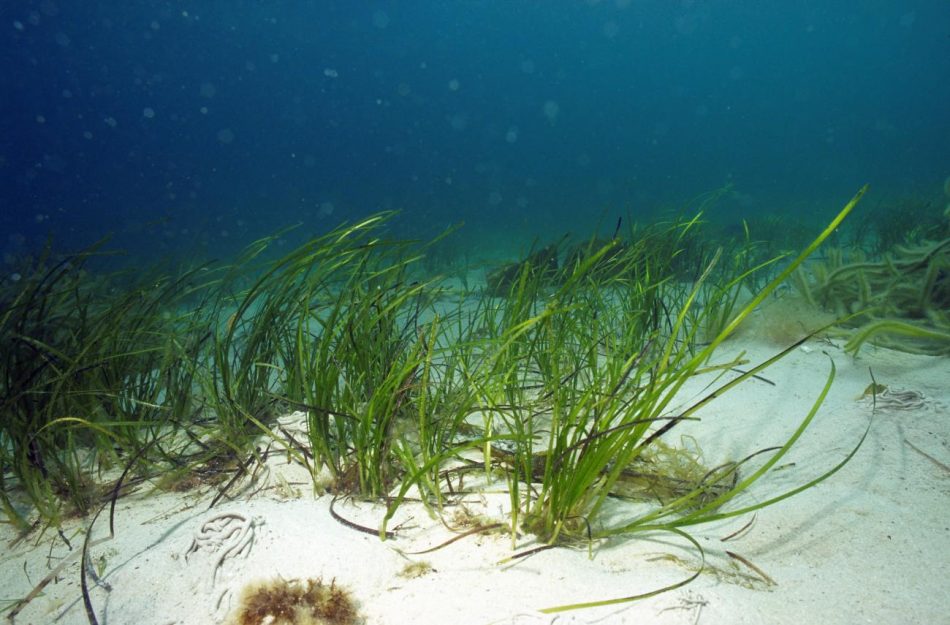 While reforestation is an important tool against climate change, scientists in Britain are now also turning to the undersea to slow down the pace of climate change.

A new seagrass restoration scheme could be used to fight UK emissions, as the “wonder plant” not only serves as critical habitat for numerous endangered species, such as turtles, but can also store carbon 35 times faster than tropical rainforests.

In the last century, up to 92 percent of the UK’s seagrass has disappeared due to pollution, runoff from the land, coast development, and damage from boat propellers and chain moorings.  The World Wildlife Fund (WWF) hopes that by gathering seeds and nurturing vast new areas of growth, they might ultimately minimize some of the damage caused by incidents, such as the recent Amazonian forest fires.

The project, launched by Sky Ocean Rescue, WWF and Swansea University, aims to restore 20,000 square meters of…
Continue Reading at The Optimist Daily…

There are sustainable buildings, and then there is the Powerhouse Brattørkaia—a new building from Norwegian architecture studio Snøhetta. The building, which is located in Trondheim, Norway, produces more than