Is it possible to crack the riddle of aging? Can we slow down the biological processes that cause our bodies to break down and be destroyed? Can we even stop them completely, or rejuvenate ourselves?

These are questions that a relatively young and unknown field in research is concerned with. But the field, which is called longevity or anti-aging research, is growing very fast as there are several indications that breakthroughs may be possible in the near future.

To curb future pandemics, it is therefore a key to crack the riddle of aging.

Not least, this research is increasingly important because of the pandemic we are now in the middle of. Older people are usually hit much harder than the young when virus pandemics spread across the globe, Coronavirus is just the latest example of many. To curb future pandemics, it is therefore a key to crack the riddle of aging.

"The reason why corona is so dangerous for older people is because their immune system is not as strong as younger ones. There is a significant relationship," says Victor Björk, a researcher at Bioage Labs in Richmond, California.

Victor's interest in the area began when he worked at a nursing home in his teens. He became frustrated and thought it was sad that not enough research was done on initiatives to curb the suffering that aging, with associated diseases, usually entails. He decided to contribute and took a "repair approach" to aging. He trained as a molecular biologist at Uppsala University and is now in the United States and works as a researcher at one of the most prominent companies in the field.

⁉️ Warp News is run by a non-profit foundation. Would you like to support our efforts to spread fact-based optimism and gain access to more of what we do? Read more about becoming a WIP!

Gradual deterioration of the immune system

So what is the reason why the immune system is weakening as it does in the elderly? Victor Björk explains that we are constantly walking around with infections that the body keeps in check for many years. When the body, as it ages, becomes weaker, it does not manage to keep the infections in line the same way.

The reason for this happening is what the researchers call immunosenescence. It is the gradual deterioration of the immune system caused by natural aging. The adaptive immune system is affected more than the innate immune system. This means that it primarily involves the body's ability to respond to infections and the development of long-term immune memory, especially through vaccination.

So the immune system in a mouse gets worse faster than in an elephant.

This immune deficiency, which is associated with aging, is not only found in us humans. It exists in both long-lived and short-lived species as a function of their age relative to the life span rather than chronological time. So the immune system in a mouse gets worse faster than in an elephant. Regardless of species, this is considered to be an important contributing factor to the increased rate of morbidity and mortality among the elderly.

Immunosenescence is not a randomly impaired phenomenon, it seems to be inversely repeating an evolutionary pattern and most of the parameters affected by immunosenescence appear to be under genetic control. Thus, immunosenescense can largely be predicted as a result of the body's continuous exposure to a variety of antigens such as viruses and bacteria.

Some call these senescent cells zombie cells because they resist programmed cell death.

"The discovery that cells could be senescent happened already last century. It is thus a condition where the cell no longer divides as it should and instead remains as a kind of debris. The organism cannot remove these cells and they increase as we age. Finally, they reach a threshold where they cause problems."

Some call these senescent cells 'zombie cells' because they resist programmed cell death, apoptosis, but at the same time no longer divide and do any active use in an organism. So they are still in a metabolically active state, but without functioning as part of the tissue they are in. Just like zombies, they also like brain, in a negative way. Namely, they have been found to accumulate in the brain prior to the toxic protein structures that are generally involved in Alzheimer's disease and dementia.

But there are studies showing that it is actually possible to get rid of these zombies. In 2011, researchers showed that these cells could be removed in mice. Then the health improved, which among other things showed in the heart, fur and that they could move better.

"But it has not been widely known that it is possible to extend the life of experimental organisms, although this could be demonstrated in lab already in the 30s. Then it was shown that mice that were at the starvation level lived longer than other mice. Why this happened was not understood for several decades and even today we do not know exactly what this is due to."

What is certain is that in nature, conditions that have been harsh for an organism have benefited the life of the individual by favoring the genes that keep the organism alive and providing higher resistance to various diseases. The mice on which tests were made lived 10-20 percent longer.

The most prominent person in longevity research is the Aubrey de Grey. He is a writer and gerontologist and devotes his life to fight aging. He has identified seven different causes of aging. Of these seven, so far, there is one area where research has seen tangible results and this is senolytics, which is treatments for senescence in cells. Thus, scientists cannot yet prevent cells from becoming senescent. Instead, it is possible through treatment to kill the senescent cells and get rid of the "debris" in the body.

The researchers thus come closer to treatments as the understanding of how these systems work and what causes immunosenescence is increasing. So what would have happened if the coronavirus pandemic had erupted in 2030 instead, when longevity research probably have improved? Are those who are older then more likely to resist viruses?

"It obviously depends on what treatments we have access to then. But even today, there are companies that are researching and developing methods to curb this age-related deterioration of the immune system," says Victor Björk.

As an example, he mentions ResTORbio . They develop rapalogs, drugs that are similar to rapamycin and that counteract immunosescence, and are undergoing clinical trials in humans. Thus, the probability is relatively high that older people will be able to better cope, for example, with the influenza virus 2030.

Another example is clinical studies done at the Mayo Clinic in Rochester, Minnesota. In these studies elderly people have improved their walking ability, but many studies remain before the treatments can be commercialized. Another prominent player in the field is the Methuselah Foundation, which among other things has succeeded in reprogramming cells and reverse aging.

Victor Björk believes that there is a chance that several parts of the research within the field will have breakthroughs at the same time. This makes it very difficult to predict the future. Of course, it also depends on the amount money and interest that is invested in running biotechnology research projects.

"But we get could get a good prediction if we look ten years in to the past, when the concept of senescent cells pretty much didn't exist. Today, there are lots of studies on mice where scientists extend life, treat osteoarthritis and so on. Several companies are in the process of investing billions of dollars in the field and research is accelerating," Victor Björk ends.

Read more and sign up for the conference co-organized by Victor Björk in Brussels.

A research project will see if it is possible to take pictures that can show oceans and continents on planets several light-years away. 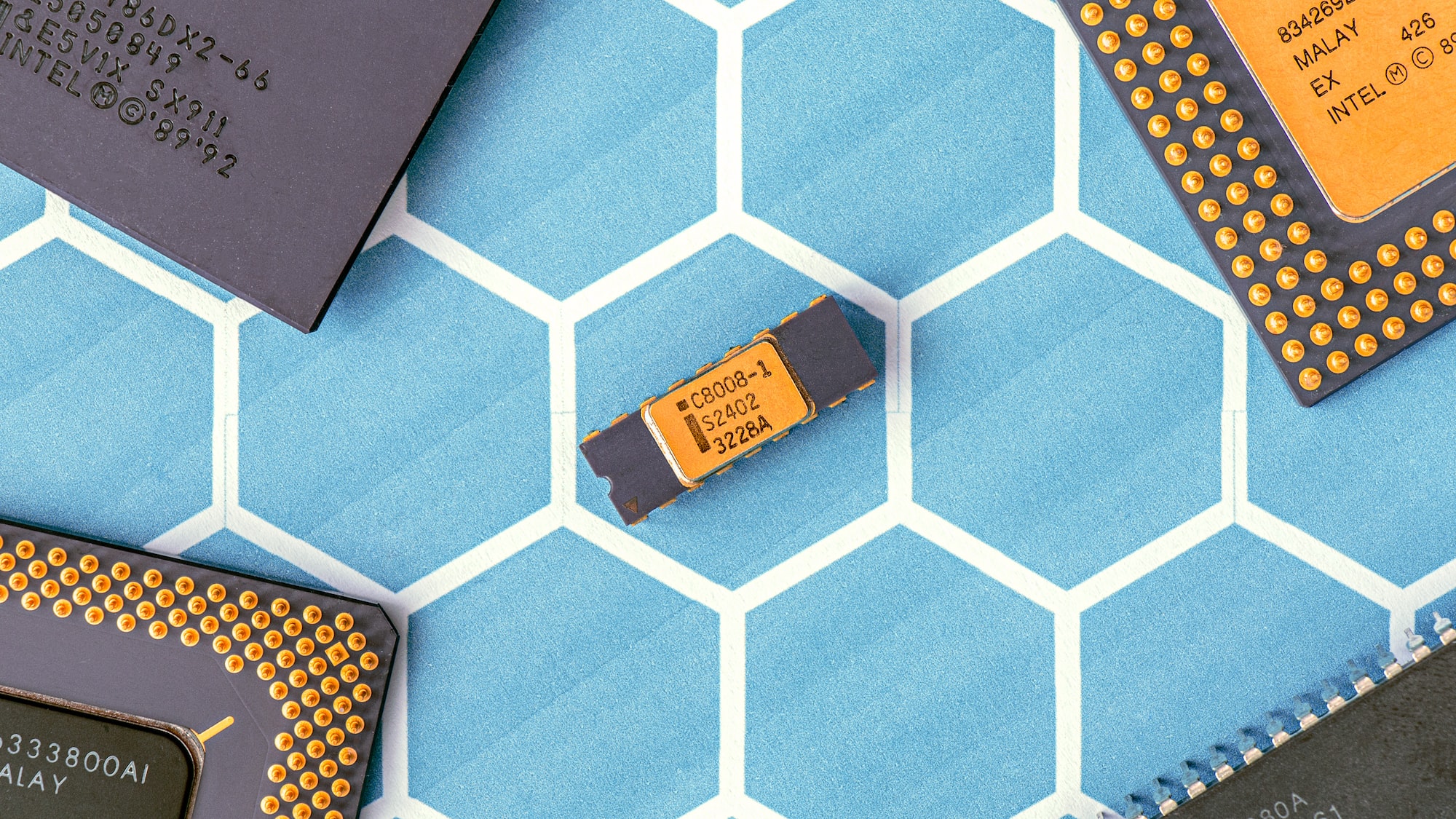 With Moore's law you can predict what computers can do and help create the future.