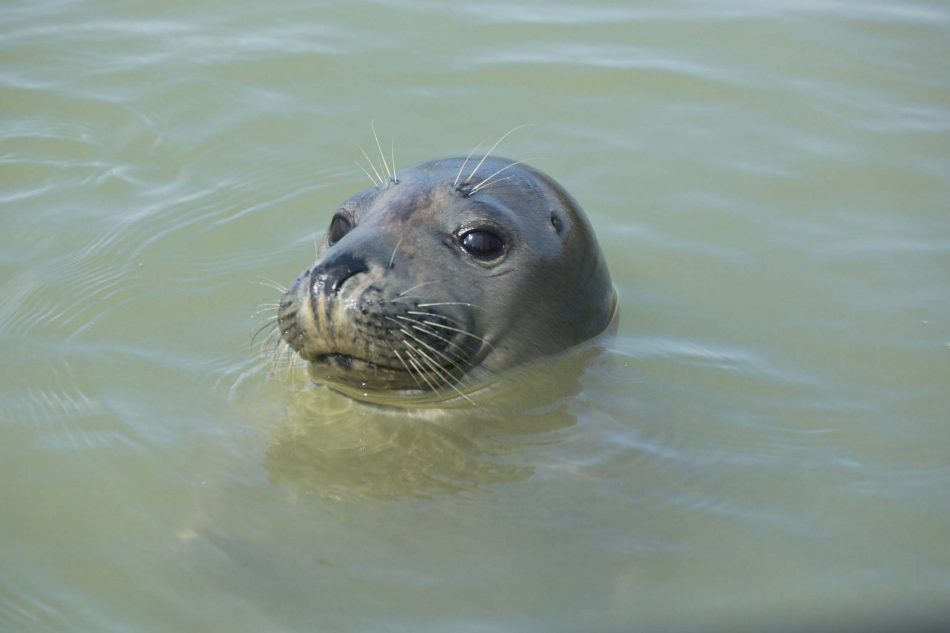 The River Thames is known for many things, but cleanliness isn’t one of them. The English river has been a highway, a sewer and was declared biologically dead 62 years ago. But things have changed.

According to the Zoological Society of London (ZSL), researchers counted 138 baby seals living in the River Thames. This is very telling, especially since seals would not “be able to pup” without a reliable food source, which “demonstrates that the Thames ecosystem is thriving.”

The Thames is home to both grey seals and harbor seals, although only the latter breed there. The seals can feed on more than 120 species of fish in the river, including two species of shark, short-snouted seahorses and the European eel, which is critically endangered. Marine mammals spotted in the Thames include porpoises, dolphins and “Benny”, the beluga whale.

While the…
Continue Reading at The Optimist Daily…

Many of the artificial pigments that are used to color clothing or to produce paints can be toxic. That’s why a graduate of the Imperial College London has designed

A German energy storage company by the name of Sonnen is on a mission to prove that the virtual power plant (VPP) could solve major energy problems in the US.