The plant is part of the HYBRIT project where hydrogen is to be used to separate the iron from the oxygen, without using coal. The final product will then be iron and water.

The idea is to be able to demonstrate a full-scale production with a capacity of just over a million tonnes of iron per year, ie 20% of LKAB's total processing capacity in Malmberget and almost half of the production capacity of SSAB's blast furnace in Luleå, in the north of Sweden.

Steel production accounts for about nine percent of global emissions of fossil carbon emissions each year. If HYBRIT is successful, it means that Sweden could cut its emissions by 10% and Finland with 7%.

Construction is planned for 2023 and the goal is to start operations by 2025. 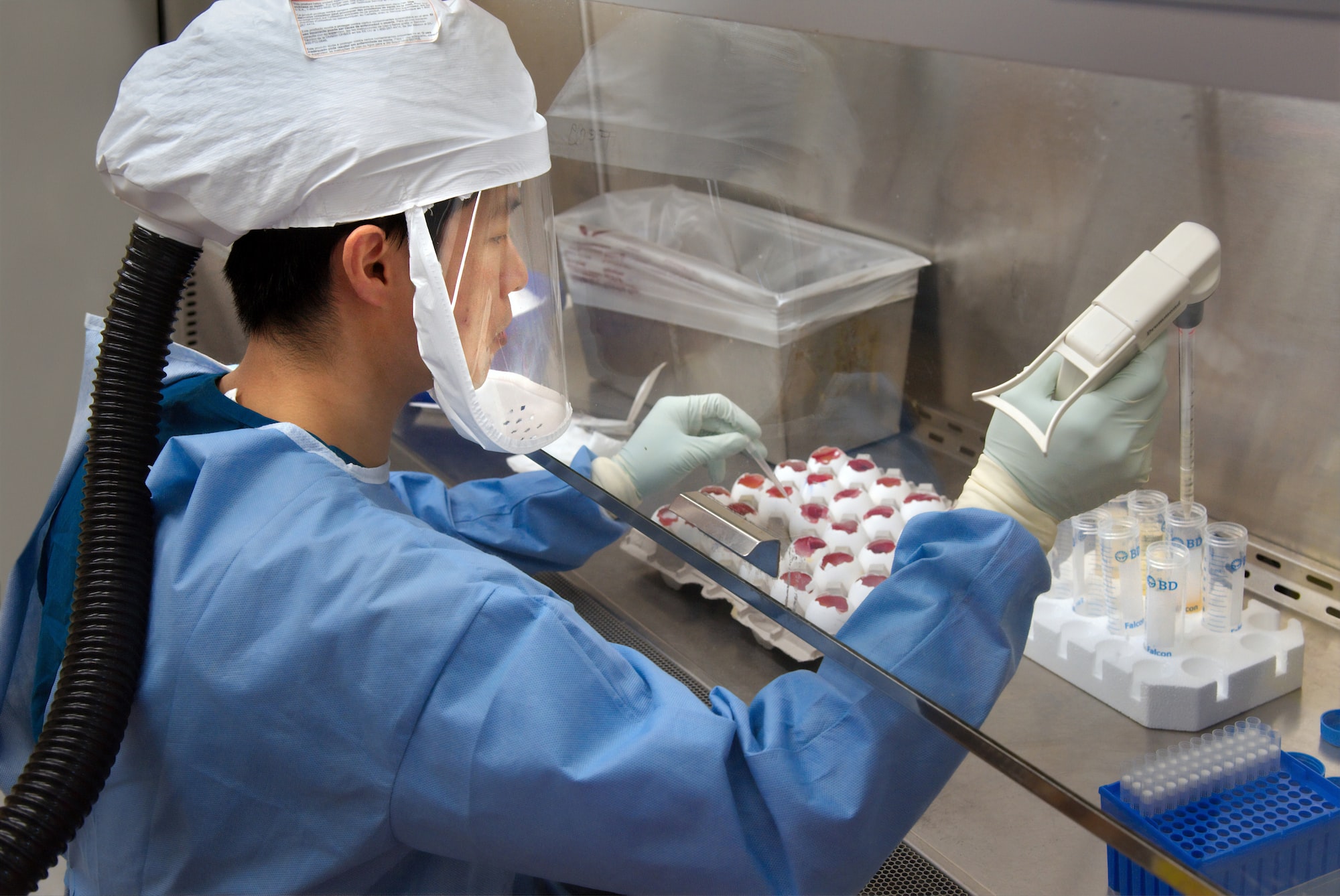 Modernas vaccine enters final stage of testing in July followed by candidates from AstraZeneca and J&J. 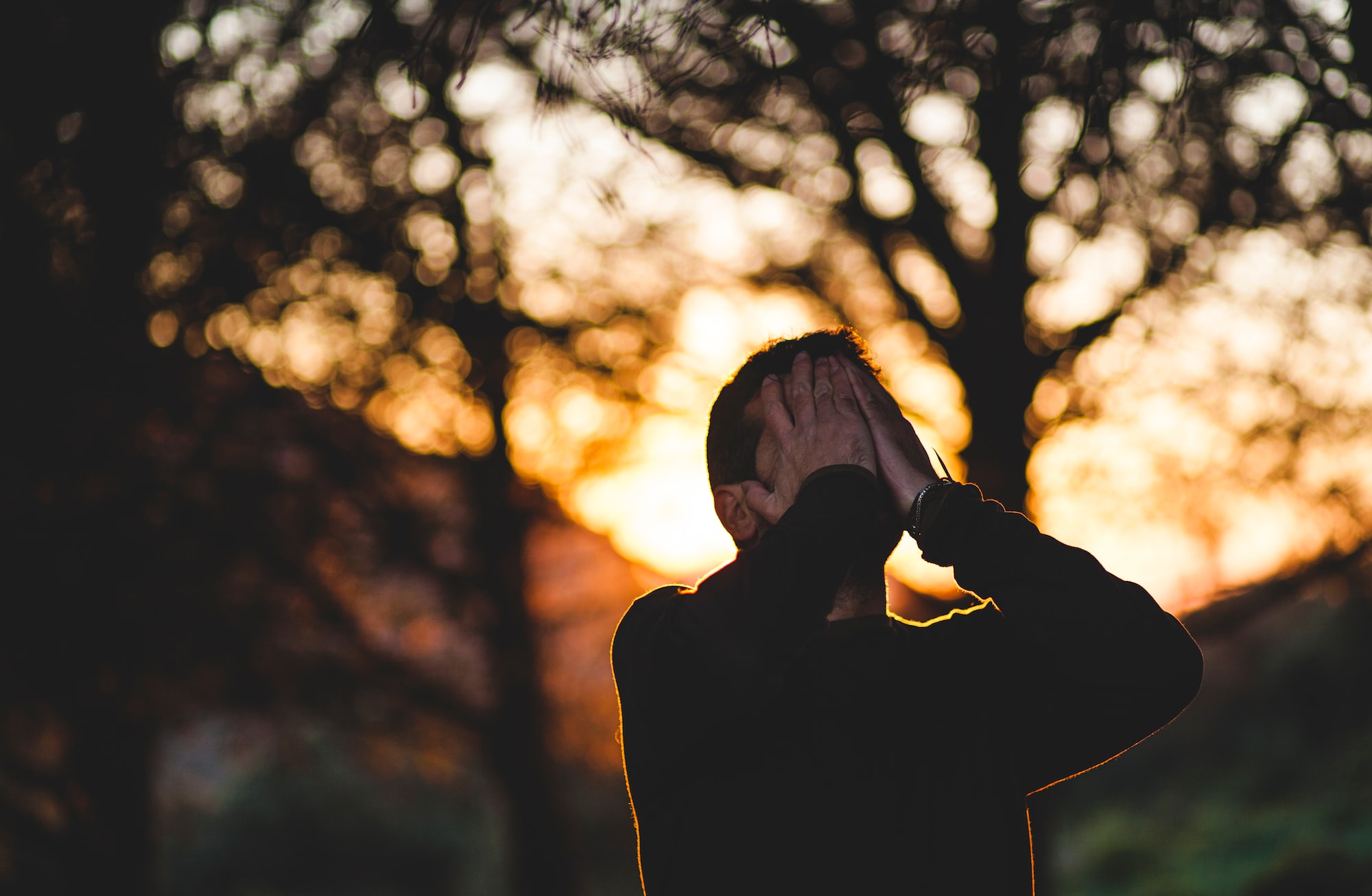 A majority of people in the richest countries are pessimistic about the future. One reason is that they know less about humanity's progress than chimpanzees.