If the results can be replicated and verified, it will be the first protein ever to have been identified that did not originate on Earth.

Finding the building blocks of life

"This paper characterizes the first protein to be discovered in a meteorite," the researchers wrote in a paper uploaded to arXiv.

Though their work hasn't yet been peer-reviewed, the implications could be an important step forward in our knowledge of what's out there — and whether there is anything out there.

As Science Alert points out, several of the building blocks of life have been discovered on pieces of meteorites in recent years — suggesting that life on Earth may have even originated far away in space.

Cyanide, which might play a role in building molecules necessary for life; ribose, a type of sugar found in RNA; and amino acids, organic compounds that combine and form proteins have all been found on meteorite pieces that fell to Earth.

The researchers behind the extraterrestrial protein study revisited the meteorites that were found to contain amino acids. Led by physicist Malcolm McGeoch, and using "state-of-the-art" mass spectrometry, the team found what they believe to be a protein in a meteorite called Acfer 086, which was found in Algeria in 1990.

The researchers have dubbed the newly discovered protein hemolithin. Hemolithin is structurally similar to proteins found on Earth. The one difference that sets it apart as an extraterrestrial protein is that its ratio of deuterium to hydrogen has never been seen before on Earth. It is, however, consistent with what has been observed on long-period comets.

The researchers suggest that the protein structure may have been formed in the proto-solar disk over 4.6 billion years ago.

Though this isn't conclusive proof of alien life, it is yet another discovery of one of life's building blocks found on a piece of rock that came hurtling through space before it collided with our planet.

As astronomer and chemist Chenoa Tremblay of CSIRO Astronomy & Space Science in Australia, told ScienceAlert, recent studies on the International Space Station (ISS) have shown that "protein should be easier to make in space because of the reduced gravity."

Astronauts have actually managed to produce large protein molecules on the ISS that were stable enough to bring back down to Earth.

"So we're pretty sure that proteins are likely to exist in space," Tremblay explains. "But if we can actually start finding evidence of their existence, and what some of the structures and the common structures might be, I think that's really interesting and exciting." 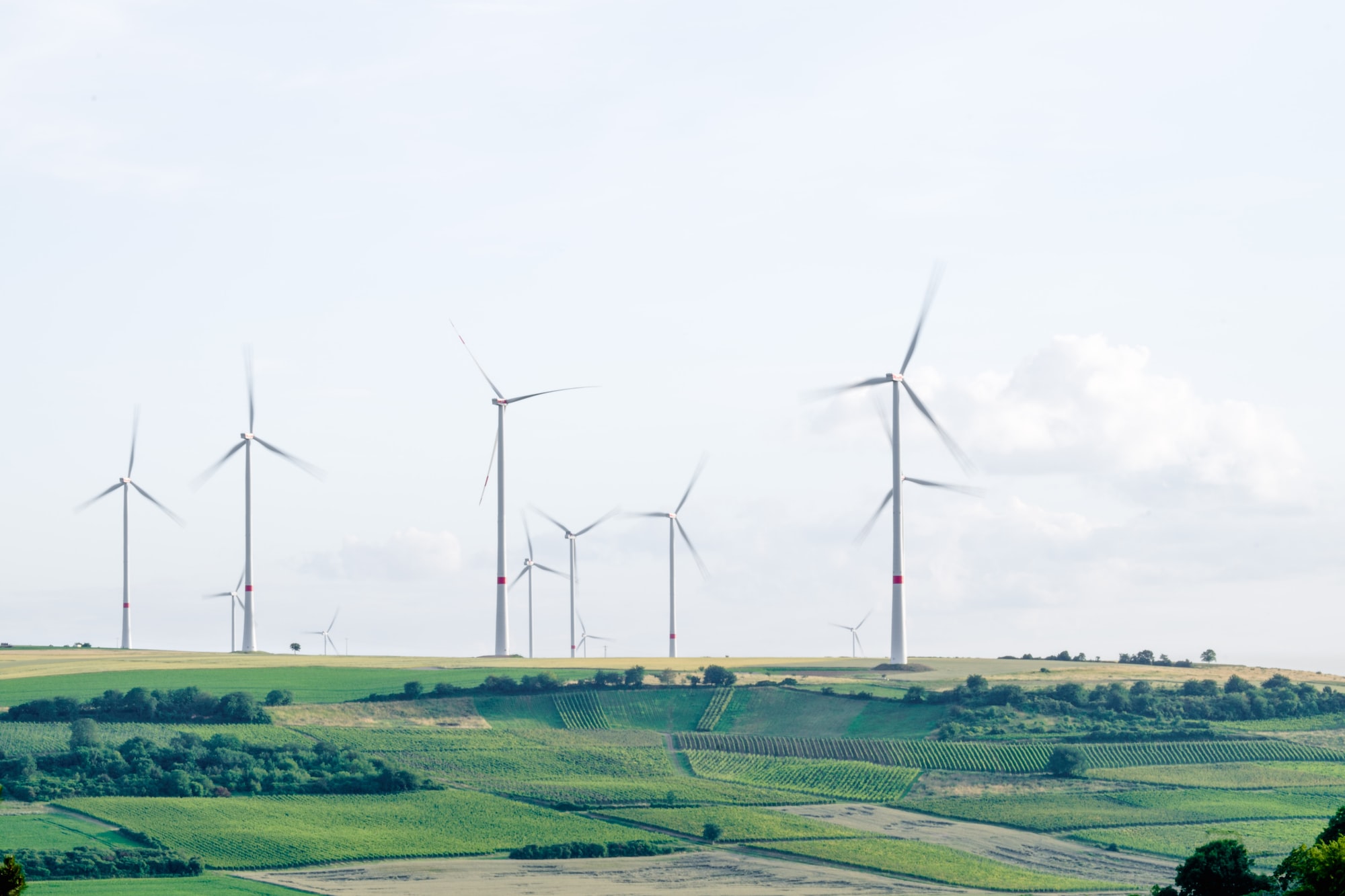 For the first time in U.S. history, the amount of electric power generated from wind in 2019 exceeded the amount sourced from hydroelectric.

Prosthetics are amazing. Not only do they give human beings back their independence and mobility, but animals are also benefiting from them too. Here are 13 great stories of animals getting back on their feet, fins, and wings thanks to their new prosthetics.