Researchers from The Florida Aquarium are particularly excited about the discovery because it will one day be able to help conservationists restore “America’s Great Barrier Reef”—which is the third largest reef in the world.

Ridged cactus coral—also known as Mycetophyllia lamarckiana—are one of the most common species of coral currently populating the Florida Reef Tract. Since the underwater ecosystem has been in danger following major outbreaks of stony coral tissue loss disease in 2014, scientists have been caring for several coral samples that were collected prior to the outbreaks in hopes of one day being able to restore the reef to its former glory.

The work is part of a collaboration effort to save the Florida Reef Tract from extinction with the Florida Fish and Wildlife Conservation Commission (FWC) and National Oceanic and Atmospheric Administration (NOAA) National Marine Fisheries Service.

“Our resolve to save Florida’s endangered coral reefs continues, and this historic breakthrough by our coral experts—our second in 8 months—provides additional hope for the future of all coral reefs in our backyard and around the globe,” said Roger Germann, President and CEO of The Florida Aquarium. “While our aquarium remains temporarily closed to the public as we support our community’s wellbeing efforts, not even a global pandemic can slow us down when it comes to protecting and restoring America’s ‘great’ barrier reef.”

“These advances give us hope that the round-the-clock work we are doing will make a difference to help conserve this species and save these animals from extinction,” said The Florida Aquarium Senior Coral Scientist Keri O’Neil. “To date, we have now been able to sexually reproduce eight different species of coral affected by stony coral tissue loss disease at The Florida Aquarium’s Center for Conservation campus.”

Ridged cactus corals are often brightly colored with ridges that don’t connect in the center. They are a brooding coral, which means their sperm is released into the water, but their eggs are not, and fertilization and larval development occurs inside the parent coral. The corals release a fully developed larvae that swims immediately after release. Brooding corals release fewer and larger larvae, that already carry the symbiotic algae from their parents that is critical for survival. Florida Aquarium coral biologists noted that the larvae of the ridged cactus coral were the largest that they have ever seen and are working to document the entire process.

No one knows how long the corals will continue to release the larvae or how many will be produced, as no one has documented this process before in this species; but since the birthing process began in early April, CNN reports that the coral has continued to spit out more than 350 larvae and counting. 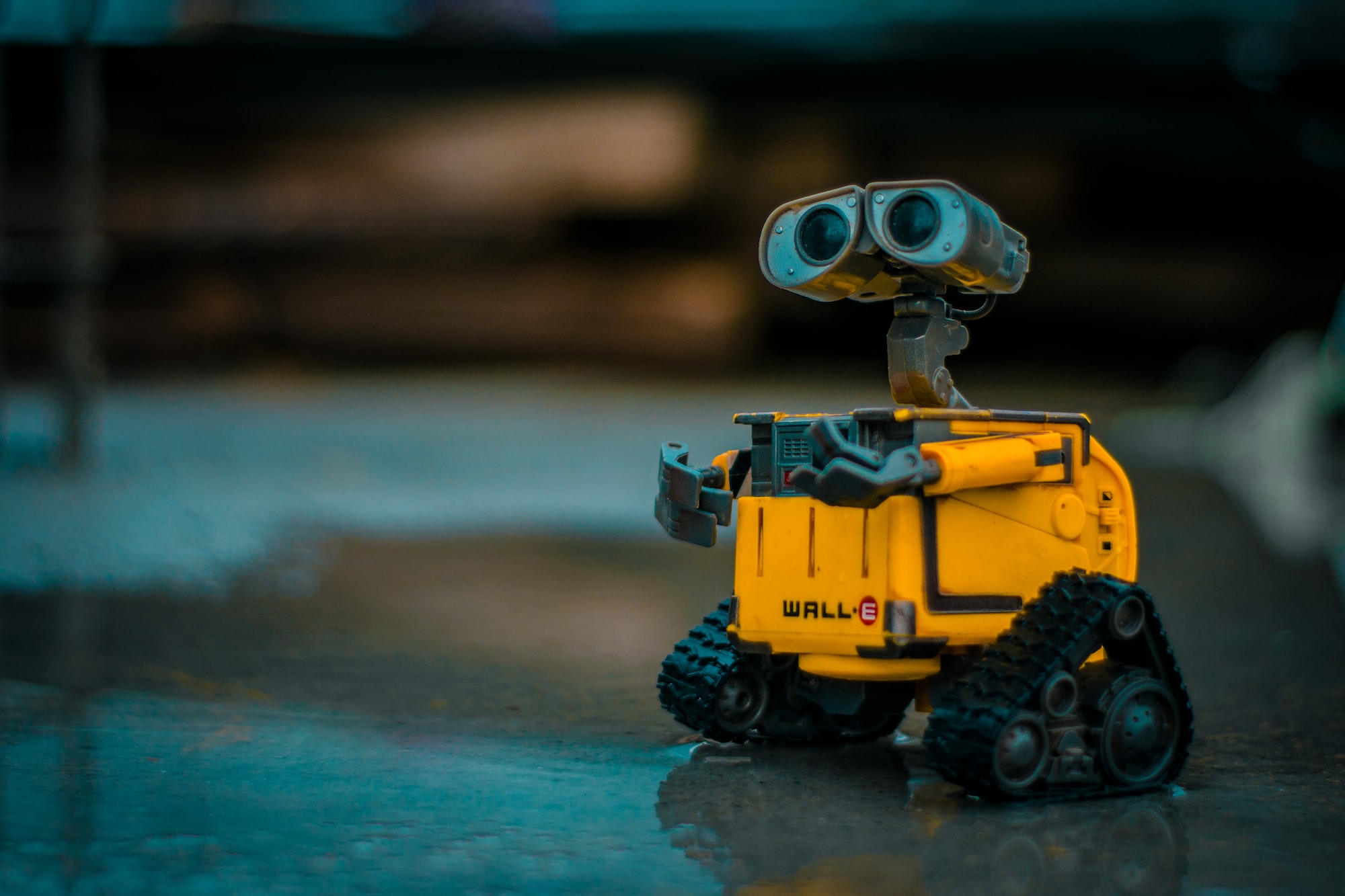 Deliveries are a critical service for people sheltering in their homes, but it can be risky for the delivery personnel too. Is this the moment for autonomous robots to shine? 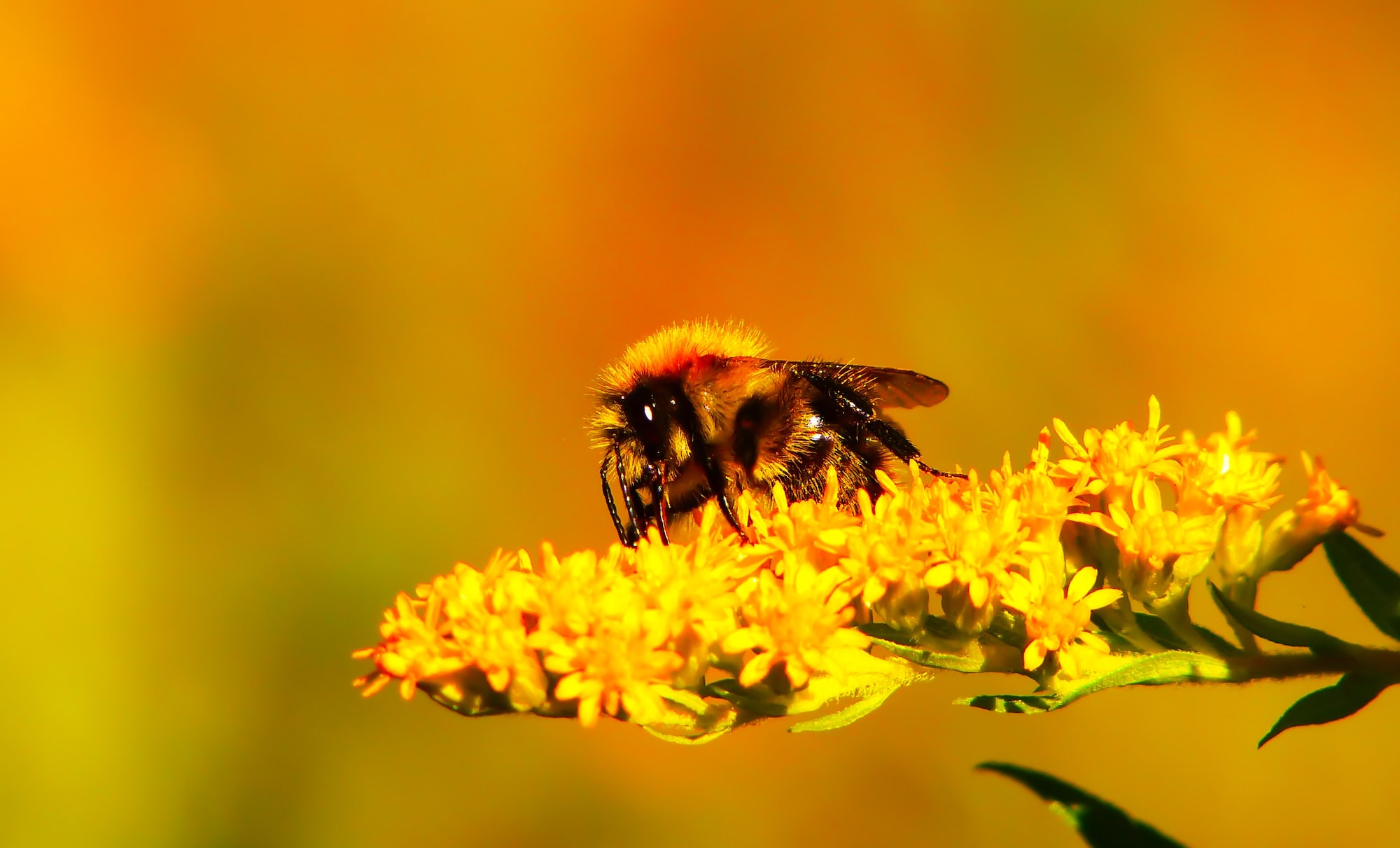 The Billion Tree project, launched in 2018, is an ambitious country-wide effort in Pakistan to plant 10 billion trees over a 5-year span. The project has already led to the planting of hundreds of thousands of trees, resulting in a huge boost in bee populations.