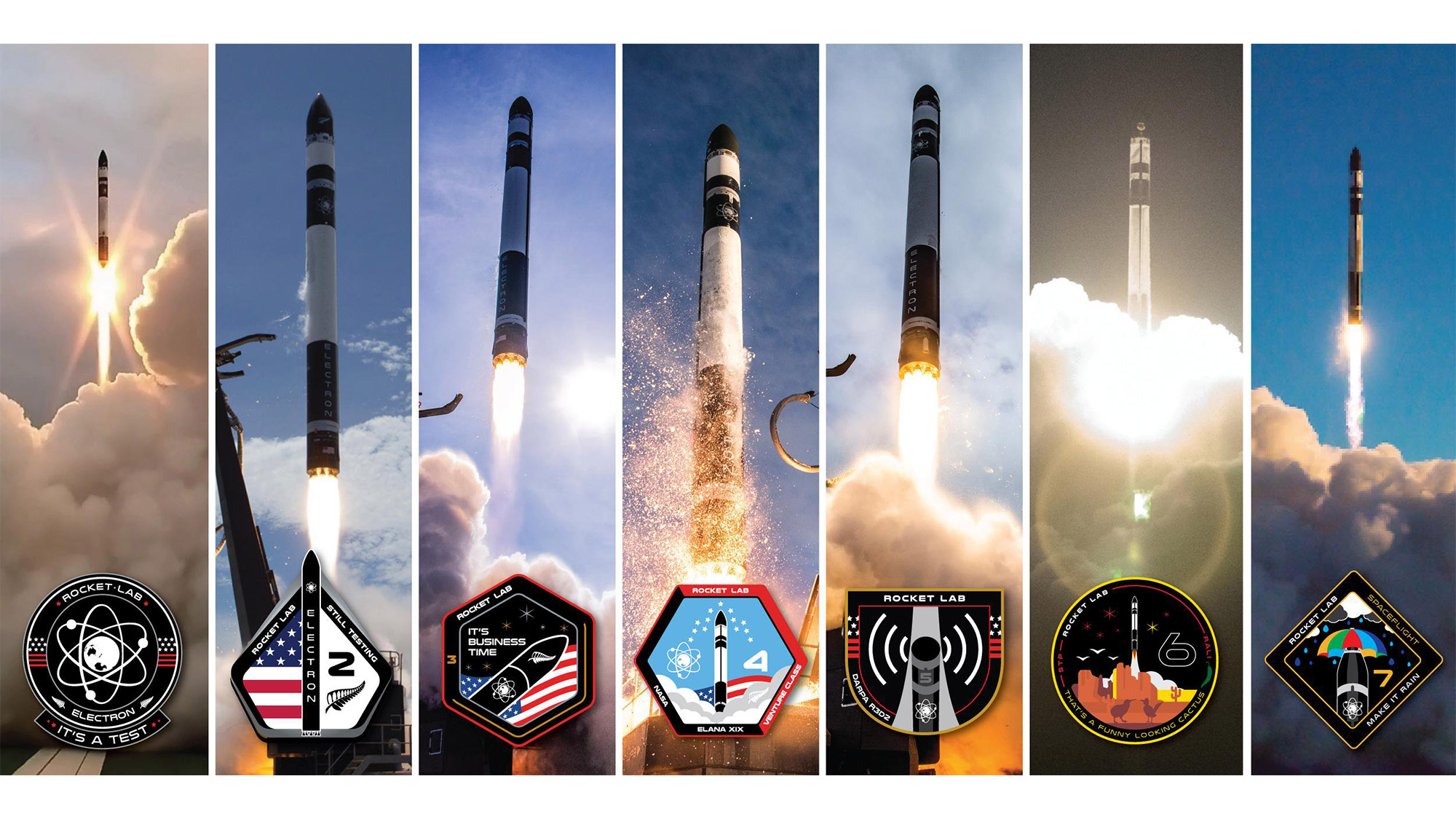 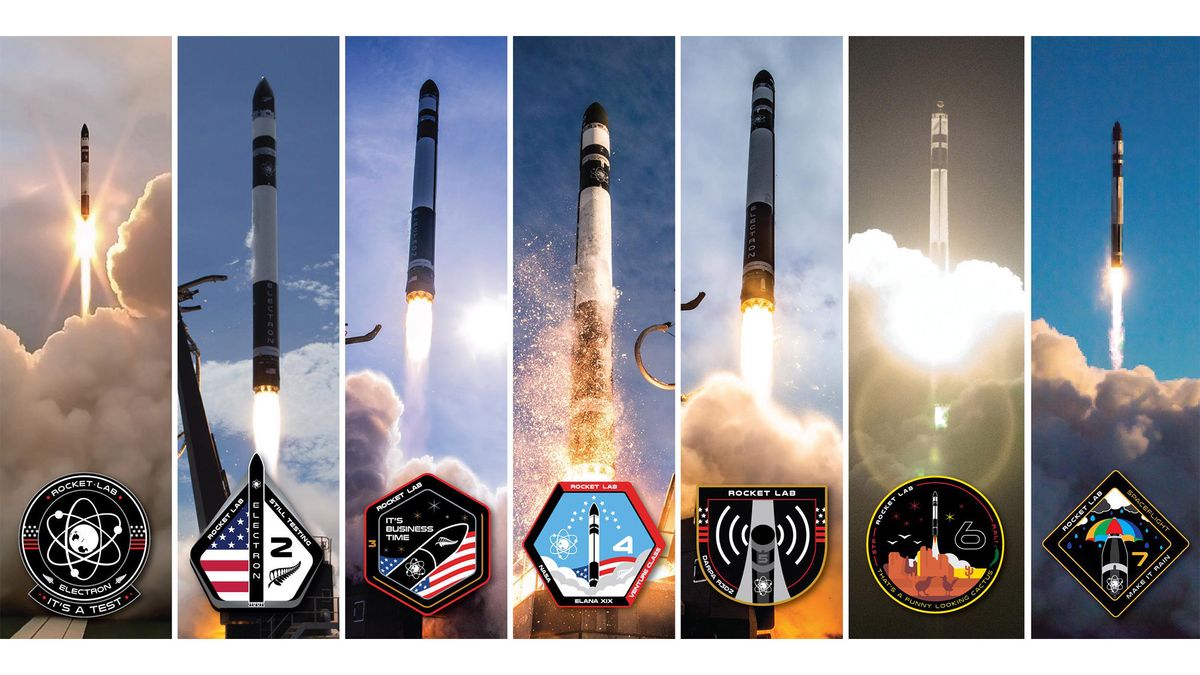 Rocket Lab is a private spaceflight company that provides launches for small satellites to Earth orbit. Founded in Auckland in 2006 by New Zealander Peter Beck, the company established a second headquarters in Huntington Beach, California in 2013.

Small satellites, such as CubeSats, weigh less than 1,100 lbs. (500 kilograms) and take advantage of the miniaturization of electronics in recent years to pack a great deal of power into a tiny frame. They have become an important component of space infrastructure, providing low-cost hardware that can be built and launched by universities and companies to conduct scientific research and Earth observations.

But such satellites must generally piggyback on rocket launches dedicated to their larger kin, which are more likely to be delayed due to weather or technical problems. Enter Rocket Lab, whose aim is to “support the small satellite industry by providing…
Continue Reading at Space.com…

When it comes to the conversation surrounding waste, there is one common form of waste that seems to fly under the radar: toothbrushes. That, however, doesn’t mean toothbrush waste

Taxes drive behavior. Cigarettes and alcohol are taxed to discourage their consumption. The Danish Council of Ethics, which reports to the Danish parliament, is recommending that Denmark introduces a beef