Thanks to efforts already taken by the project, production of honey in Pakistan has increased by 70% so far.

Pakistan’s honey production is focused in the Changa Manga forest, a place that locals described as having undergone ruthless deforestation, as well as reduction in the green cover, which left little to no place for bees to make hives. But with trees being planted and a renewed focus on honey production, forest officers are reporting a remarkable increase in the number of bees—and subsequently more hives.

Shahib Tabassum, a Forest officer in the region, speaking to ProPakistani, the largest independent news publish in Pakistan, says that he is hopeful that the tree plantation project will cut the country's import costs dramatically in the coming years. He said that about 400 tonnes of honey is imported to Pakistan annually, which only accounts for 2% of the total demand. 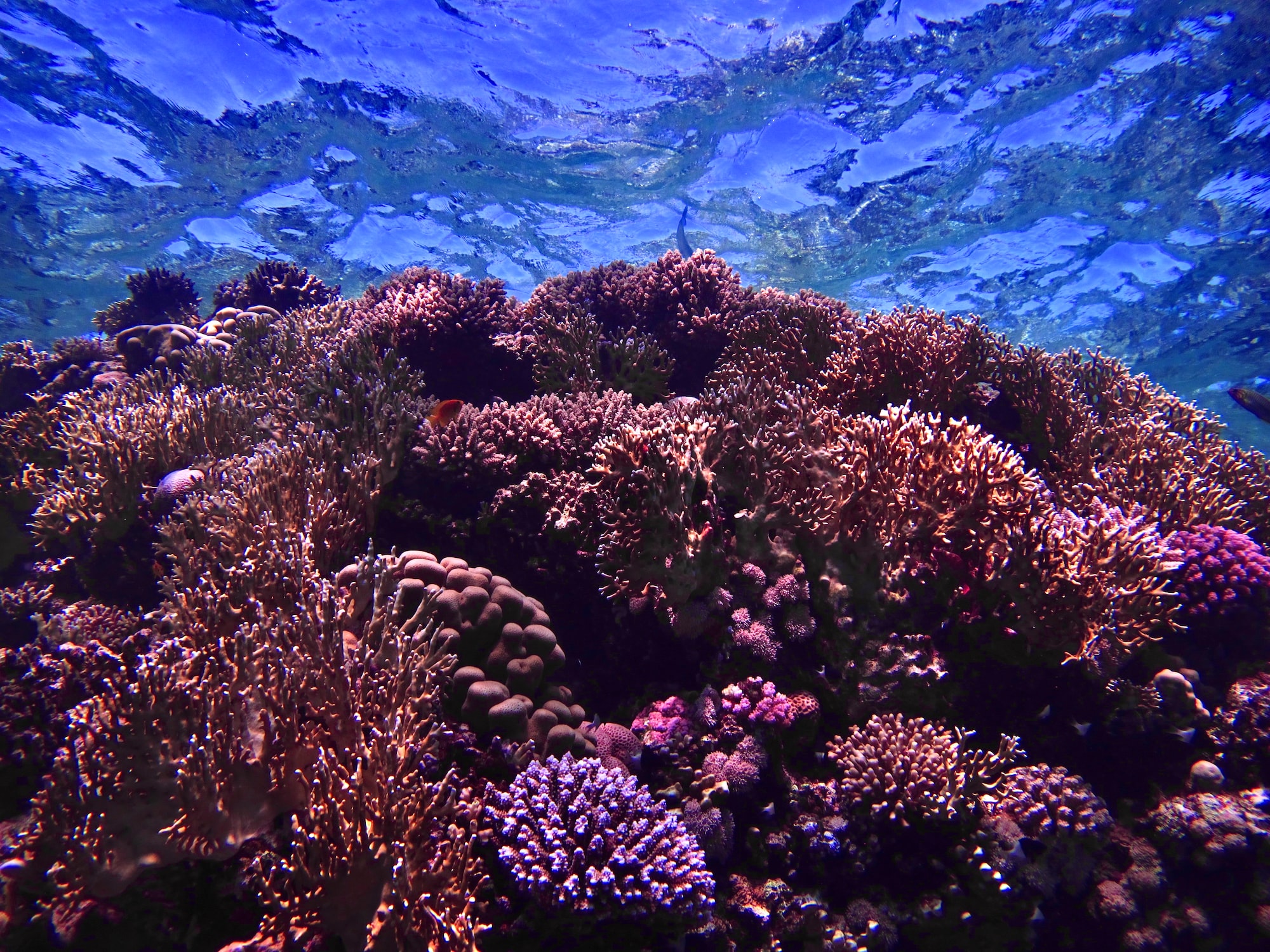 The historic breakthrough took place earlier this month at The Florida Aquarium’s Center for Conservation in Apollo Beach. The work is part of a collaboration effort to save the Florida Reef Tract from extinction. 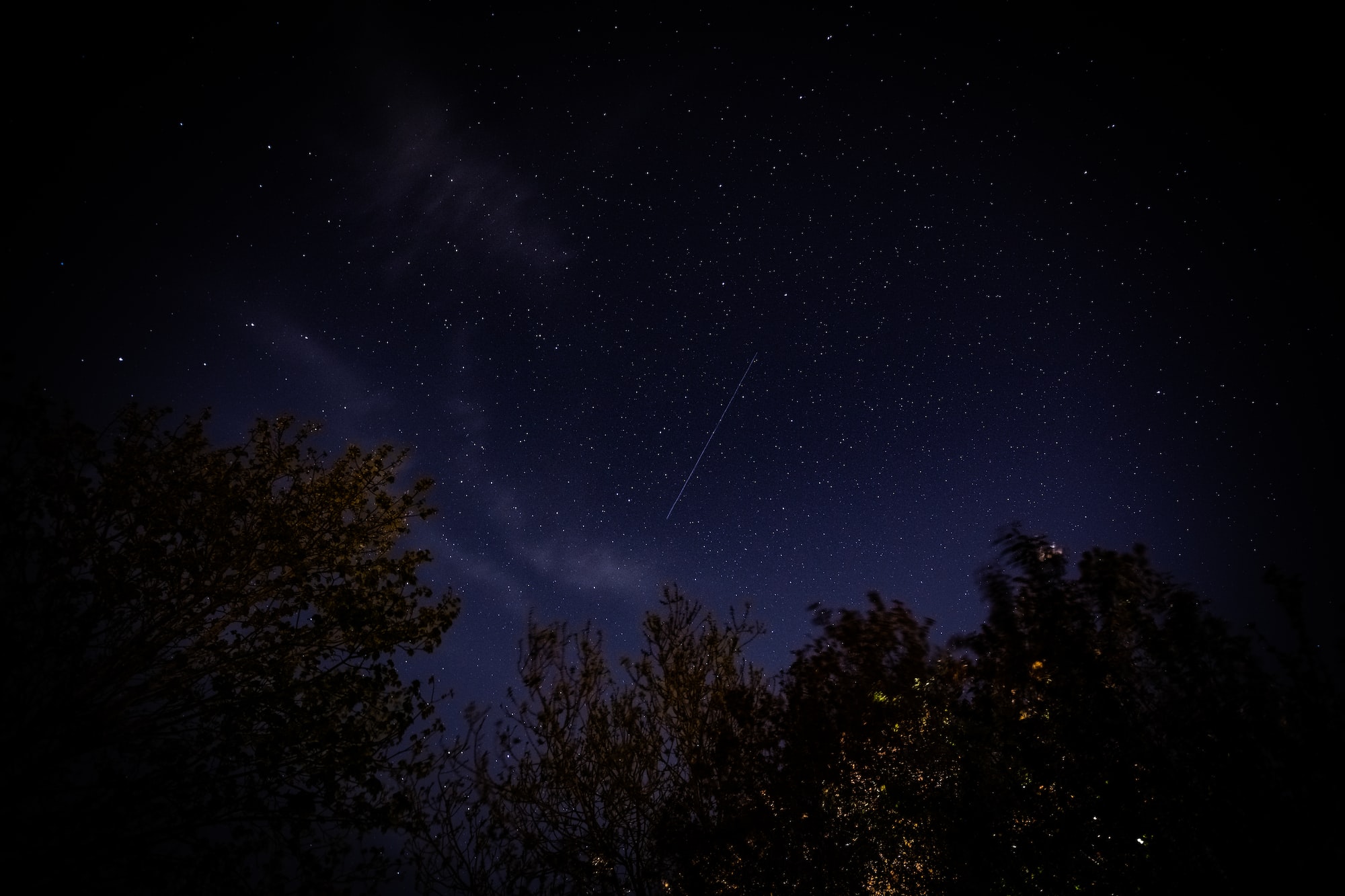 The project is designed to bring internet to rural communities through thousands of tiny satellites.