The southern jet stream is a mighty wind that has a significant effect on weather patterns and ocean currents in the southern hemisphere.

The depletion of the ozone layer by human-made chemical compounds made the jet stream start moving south, which among other things, caused more droughts in Australia.

But now it has started to return to normal, scientist says in a paper published in Nature.

This is thanks to the Montreal Protocol, the international agreement to phase out the production of substances that are responsible for ozone depletion.

Last year NASA showed that the ozone hole was the smallest on record since its discovery.

“It’s a success story. This is more evidence that the Montreal Protocol has led to the recovery of the ozone layer,” said the study’s lead author, Antara Banerjee, to the Guardian.

“This is good news, definitely. It shows our actions can stop climate change,”says Alexey Karpechko, from the Finnish Meteorological Institute. 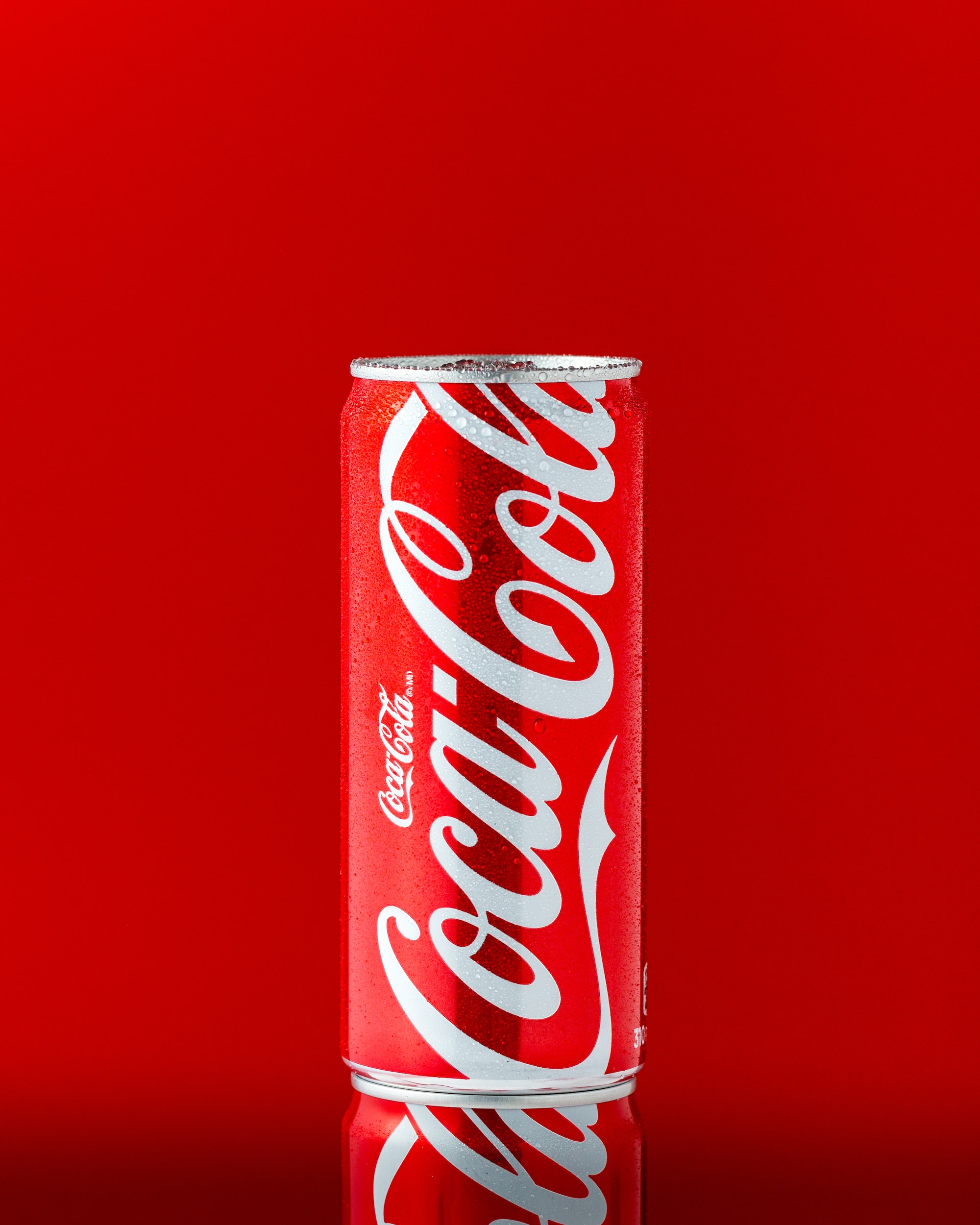 The US economy now consumes fewer resources than it used to, and not more. It seems the United States has reached Peak Stuff. This shows the power of digitalization, and shows that continued development is the path to an environmentally sustainable society.

Briiv is the name of a new kind of portable air filter powered by moss, coconuts, and wool.