At the border with Egypt and Jordan, the city of Neom, which has been described as a future futuristic megacity, will be built. A plant of four gigawatts is now being planned here in order to produce hydrogen from wind and solar energy. The plans for Neom have been to be a center for renewable energy and hydrogen and, among other things, it is planned for the production of 650 tonnes of green hydrogen per day. This is enough to run 20,000 buses on hydrogen.

The construction is carried out in cooperation between the Saudi state, a domestic company and an American gas company. Production is planned to start in 2025.

Big companies can really make a difference when they choose to. IKEA is investing heavily in sustainability to achieve the goal of becoming climate positive by 2030. 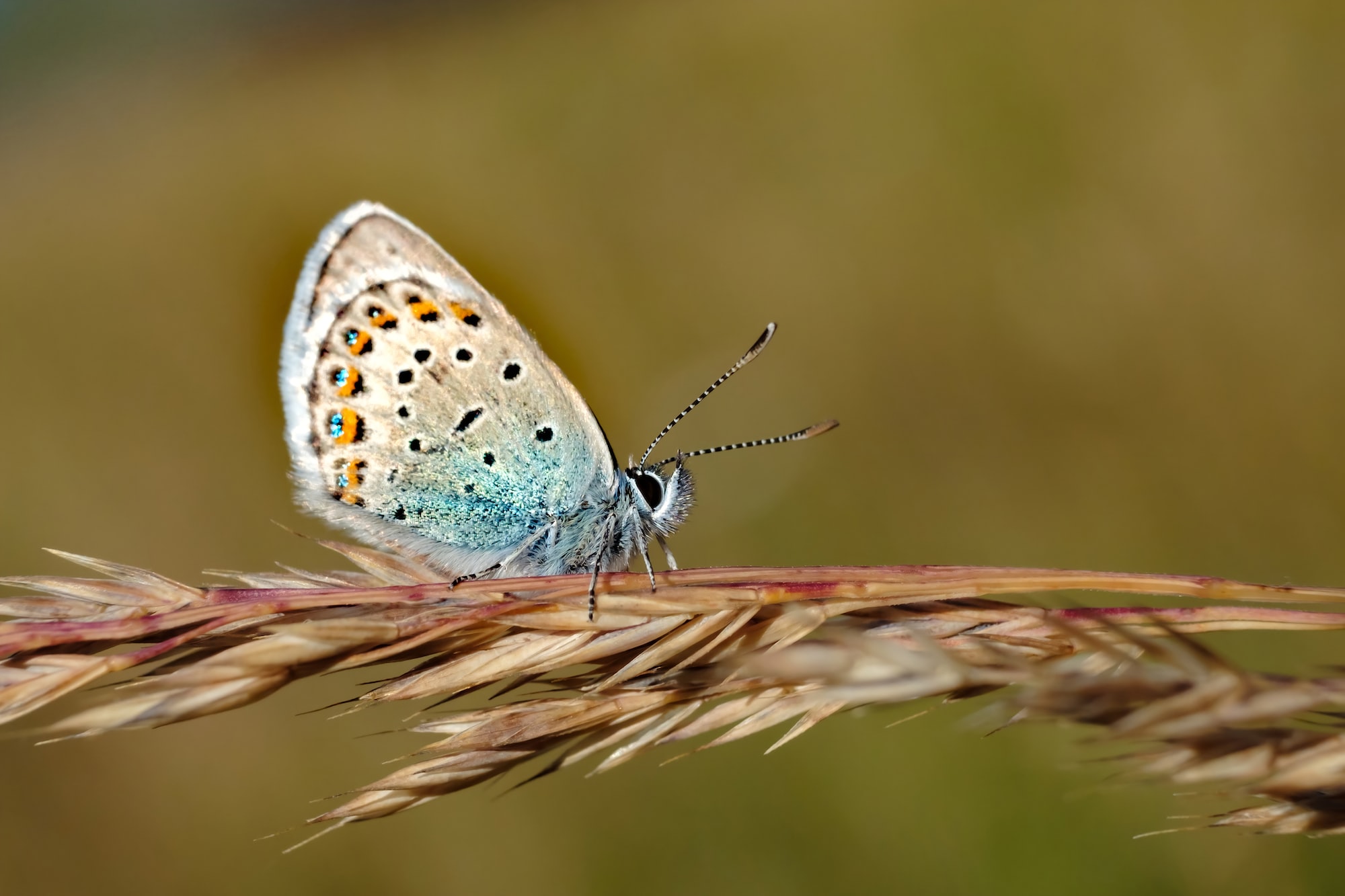 Scientists have successfully reintroduced the butterfly "Large Blue" in England, making this insect conservation program one of the biggest and most successful in the world.