This reduces the risk of environmentally hazardous substances being left in the wild, while important raw materials can be reused in newly manufactured batteries.

Northvolt has become known as the newly formed Swedish company that will manufacture batteries for electric cars in its "gigafactory" - a giant facility near Skellefteå.

Norsk Hydro has long been a major manufacturer of aluminum (among others).

Now these two are forming a joint company for recycling batteries from electric cars, under the name Hydro Volt.

The idea is based on separating the aluminum that is contained in old batteries and goes to Hydro; and materials such as cobalt, lithium and manganese go to Northvolt to be included in the manufacture of new batteries.

Norway - Europe's largest oil producer - is the country that has come the furthest in terms of conversion to electric cars. Fifty percent of new cars sold today are pure electric cars and thirty percent are of the charging hybrid type. (Petrol- and diesel-powered vehicles should not be sold from 2025.)

It is reasonable to assume that other countries will follow a similar route to Norway's choice of car transport. In that case, the need for battery recovery will skyrocket. This full-scale test will answer whether the investment can be profitable.

The capacity will in the first stage take care of batteries from 16,000 cars. If the project holds, it will scale up. Then there will also be a number of more countries that may need Hydro Volt's solution - perhaps with local recycling?

The investment places in an EU project that will accelerate development in the area . If nothing is done, we will continue to be referred to solutions that come from other parts of the world. Hydro Volt may be an important puzzle piece in the future scenario. Maybe even a possible export product eventually?

#ICYMI, A little known, but big impact company, Product Recovery Technology International, or PRTI, is revolutionizing how the value from waste tires is realized. 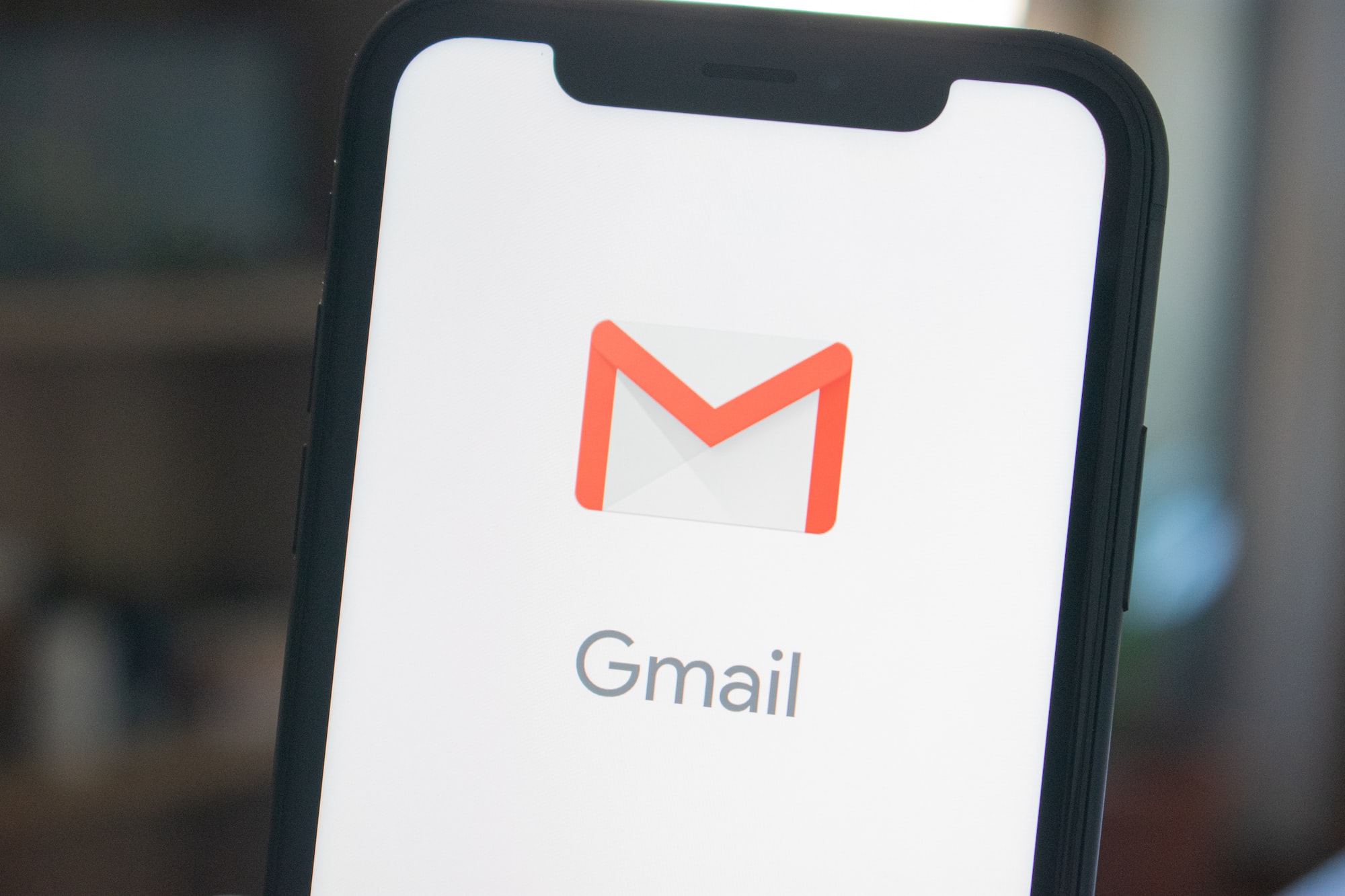 Do you feel like you have been missing out on the fact-based, optimistic news stories that you have subscribed to?