The best book I have in my book-shelf, the most inspiring book, the book that gives me goosebumps when I leaf through it - it looks like a poorly made copy. At least based on its cover. It looks like something you would buy next to the fake Gucci bags and Ray-Ban glasses at a back-street market in Thailand.

But you should not judge a book by its cover.

I'm sure that Fallen Giants is an excellent book, but I've never read it. Because inside the cover a completely other book emerges:

The most powerful man you've never heard of

Gene Sharp is the most powerful man you've never heard of. The knowledge from his research has toppled several dictatorships.

"Not, perhaps, since Machiavelli has a book had such impact in shifting the balance of power between the rulers and the ruled."

This short book, 92 pages long, is the essence of decades of research into non-violent resistance. In the preface Gene Sharp writes:

"One of my major concerns for many years has been how people could prevent and destroy dictatorships."

Together with his list, 198 Methods of Nonviolent Action, it is a sort of handbook for a revolution.

And it has been immensely successful.

That is Gene Sharp's method #18: Displays of flags and symbolic colors.

Don't attack a dictorship where its strongest

Gene Sharp's message is that non-violence works better than violence in the struggle against a dictatorship. Even a ruthless and violent one.

How can that be? If a dictator uses his police and the military to capture, torture and kill people, the only way seems to be to strike back? To fight and eventually kill the dictator or overthrow the government.

But using violence against a dictatorship's police and military is going against its strongest point. That was Gene Sharp's most brilliant insight. Violence is what a dictatorship does best, where it is strongest.

Instead, a resistance movement should challenge the dictatorship where it's weaker.

It's then when something like a color comes in. Even the most brutal and efficient dictatorship can't arrest everyone who wears something orange. A shirt, a tie, a handkerchief, a brooch, socks, an armband, etc. They can arrest many, but not millions of people.

And that is the biggest strength of a non-violent revolution, to gather broad participation, says Erica Chenoweth and Maria Stephan. In their book Why Civil Resistance Work they've compared 323 non-violent and violent resistance campaigns between 1900 and 2006. Non-violent campaigns were twice as likely to be successful than violent campaigns.

"Higher levels of participation contribute to a number of mechanisms necessary for success, including enhanced resilience, higher probabilities of tactical innovation, expanded civic disruption (thereby raising the costs to the regime of maintaining the status quo), and loyalty shifts involving the opponent's erstwhile supporters, including members of the security forces."

With millions of people joining the resistance, keeping the military and police's loyalty is increasingly difficult for a dictatorship because it is their neighbors, friends and family that is the resistance.

Strategic goals are needed to win

But a revolution doesn't come about just by wearing a color. You need a strategic goal. Like free and open elections. Or maybe first a smaller step, something symbolic like freeing political prisoners. Something that forces the government to retreat and shows people that there is hope.

The American Civil Rights Movement under the leadership of Martin Luther King had clear goals. The right to vote the most important one. But they had smaller goals that were achieved on the way towards the big goal, like ending segregation of restaurants.

On one of my trips to North Carolina, I had the opportunity to have lunch with Clarence Henderson. He was part of one of the most famous sit-ins, in Greensboro, North Carolina in 1960.

Four black students sat down at the lunch counter, reserved for white people, at Woolworth's. The restaurant refused to serve them. They sat there all day, came back the next, and the next, and so on.

The sit-in eventually spread to the rest of the country, and led to the desegregation of restaurants.

That is the power of non-violent resistance.

Lately a powerful tool has been handed to the non-violent resistance movements: Phones with cameras and social media. We saw this with the killing of George Floyd.

Despite the success of the civil rights movement in America in the 1960s, these killings have happened many times since. Many George Floyd's have been killed over the years. But just a few have triggered any strong reactions.

Ben Thompson writes in a brilliant piece, Dust in the Light:

"That is exactly what happened with the Floyd homicide: the initial video was captured on a smartphone and posted on Facebook…"

Now, thanks to smartphones and social media, we all saw what happened.

The next evolution of non-violent campaigns is to use technology like smartphones and the internet effectively. We not only saw what happened to George Floyd, but we could also act.  We could share the video, we could protest in some way. We didn't wear an orange tie or an orange shirt, but many shared a black image.

Black Lives Matter will be more effective without violence

What Black Lives Matter needs to do to be successful is to refrain from violence. They are more likely to succeed if they choose non-violence and set up a strategic goal. What is it they want to achieve?

Because non-violent campaigns not only work for overthrowing dictatorships, it is also useful to change societies. Like Martin Luther King, Rosa Parks, Clarence Henderson and many others have shown us.

"To the rioters here in Atlanta and across the country: I see you, and I hear you. I know your pain, your rage, your sense of despair and hopelessness. Justice has, indeed, been denied for far too long. Rioting, looting, and burning is not the way. Organize. Demonstrate. Sit-in. Stand-up. Vote. Be constructive, not destructive. History has proven time and again that non-violent, peaceful protest is the way to achieve the justice and equality that we all deserve."

The reason my book From Dictatorship to Democracy has a fake cover is to be able to smuggle it into a dictatorship, where the book is banned.

That is why I get goosebumps every time I look through it. I imagine another copy of the book in the hands of a small group of oppressed people, planning to overthrow a brutal dictatorship and create a democracy. And this happens not only in my imagination. It has happened in real life. Several times.

The pen is truly mightier than the sword. So is the smartphone.

A research laboratory will give researchers new opportunities to explore the sea and increase interest in marine research among the general public. 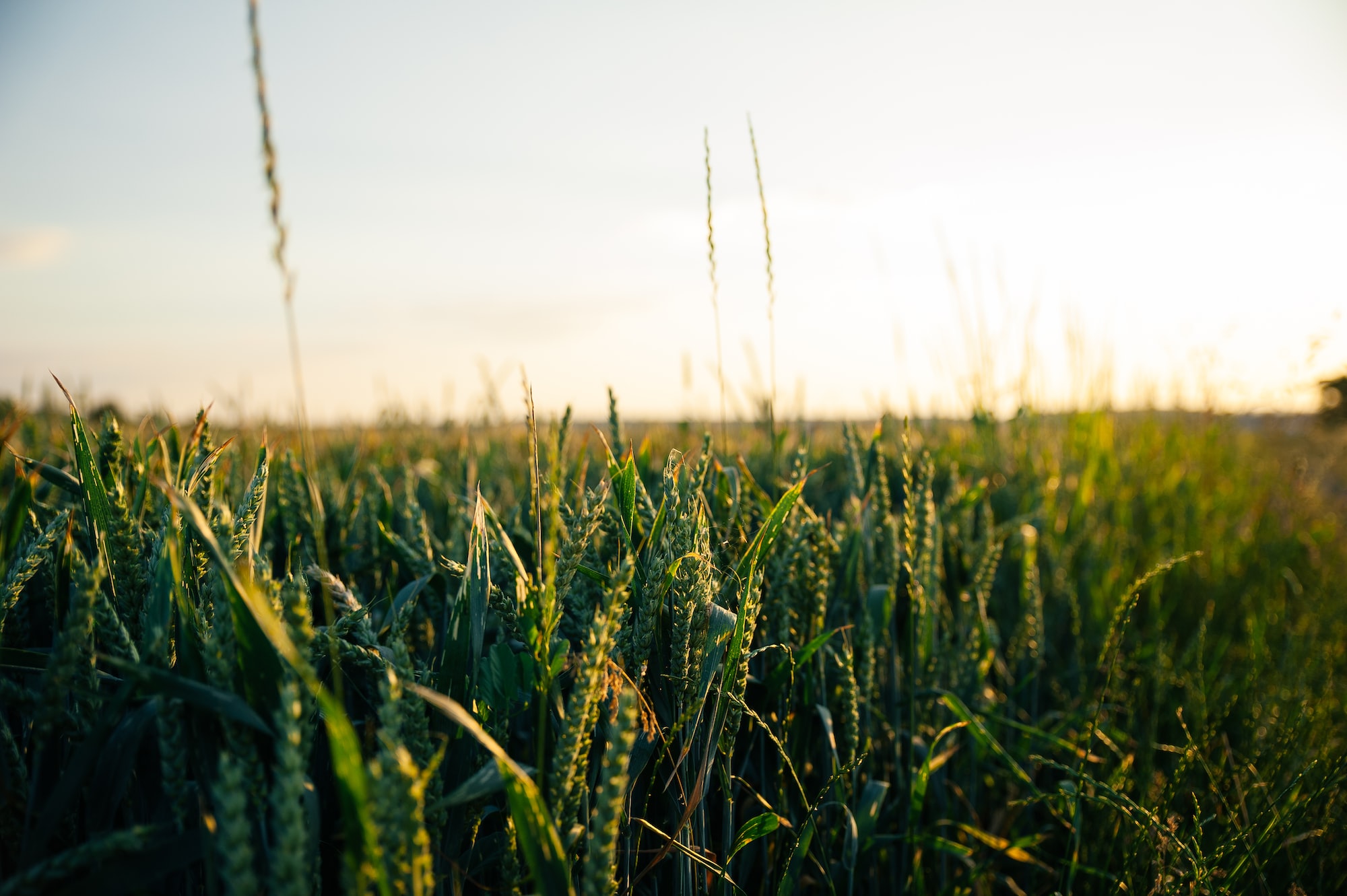 Scientists have found dust from basalt rock to be a fantastic solution to several environmental issues. At the same time resulting in more nutritious crops.