This is Amanda.  She is from Stockholm, Sweden and is currently a copywriter intern at the agency POST in Stockholm. She will graduate from the communication school Hyper Island in June, where she studies a program that focuses on digital communication which basically equals a mix of business, tech and design. Otherwise, she works as a translator. She translates mostly TV series and films, but sometimes books as well.

She loves writing, dancing, singing and hanging out with friends and family.

She tells us that she decided to join Warp community because she tried to find this kind of platform a couple of months ago when she had become so tired of being fed with negative news all the time. When her colleague found Warp Institute during a research session for POST's newsletter, she joined without a doubt. Soon after joining she also joined the WIP Community realizing that this is the best investment she can make in these uncertain times, because she watches more and more people lose hope and thinks it's very unhealthy to be surrounded by people who can't seem to find the will to be optimistic about the future. She knows there's a lot of creative people out there, but sometimes they tend to disappear in the negative news feed.

We asked her why she thinks positive, optimistic news is important:

"I know that media does almost anything to increase their sales, especially use fear tactics and big lines that make people so afraid of whatever the paper/program might contain, so they consume everything that they are being told. An expression that comes to mind right now is "When it bleeds, it leads". However, I've seen a lot more criticism and questioning of sources nowadays which is good, but it's not enough. I've read that psychologists say that too much consumption of negative news can cause depression and though I'm not depressed, I still see the point. Because I feel a lot. I do believe that it's important to be brave and dare to see all the negativity as well, but it feels so much better if I can balance that with fact-based optimistic news. After all, I still think of the world as a place full of opportunities and it's so much easier to keep thinking like that if I surround myself with problem-solving attitudes from all over the globe."

We also asked her if she could see one future innovation or invention that, if put into use all around the world today, would have the biggest impact on humanity, what would it be?

"...well, it's a tough question. I want to say something that regards empathy. Or health. Something that brings cultures together and make us create a deeper understanding of our differences. Maybe it would be something that could bring back memories. Or that would let us communicate with, or remember loved ones that have passed away. Not like a hologram, but maybe something that could make you feel their scent or feel close to them somehow. Maybe it could be done with VR or 4D, or neuroscience, I don't know. Or, if I should go all 'Jetson' on this question, my answer would probably be some tele-portable tool that would allow us to travel without risking the well-being of the environment."

Thanks so much Amanda for being a part of the Warp Community and for sharing a little bit about yourself! 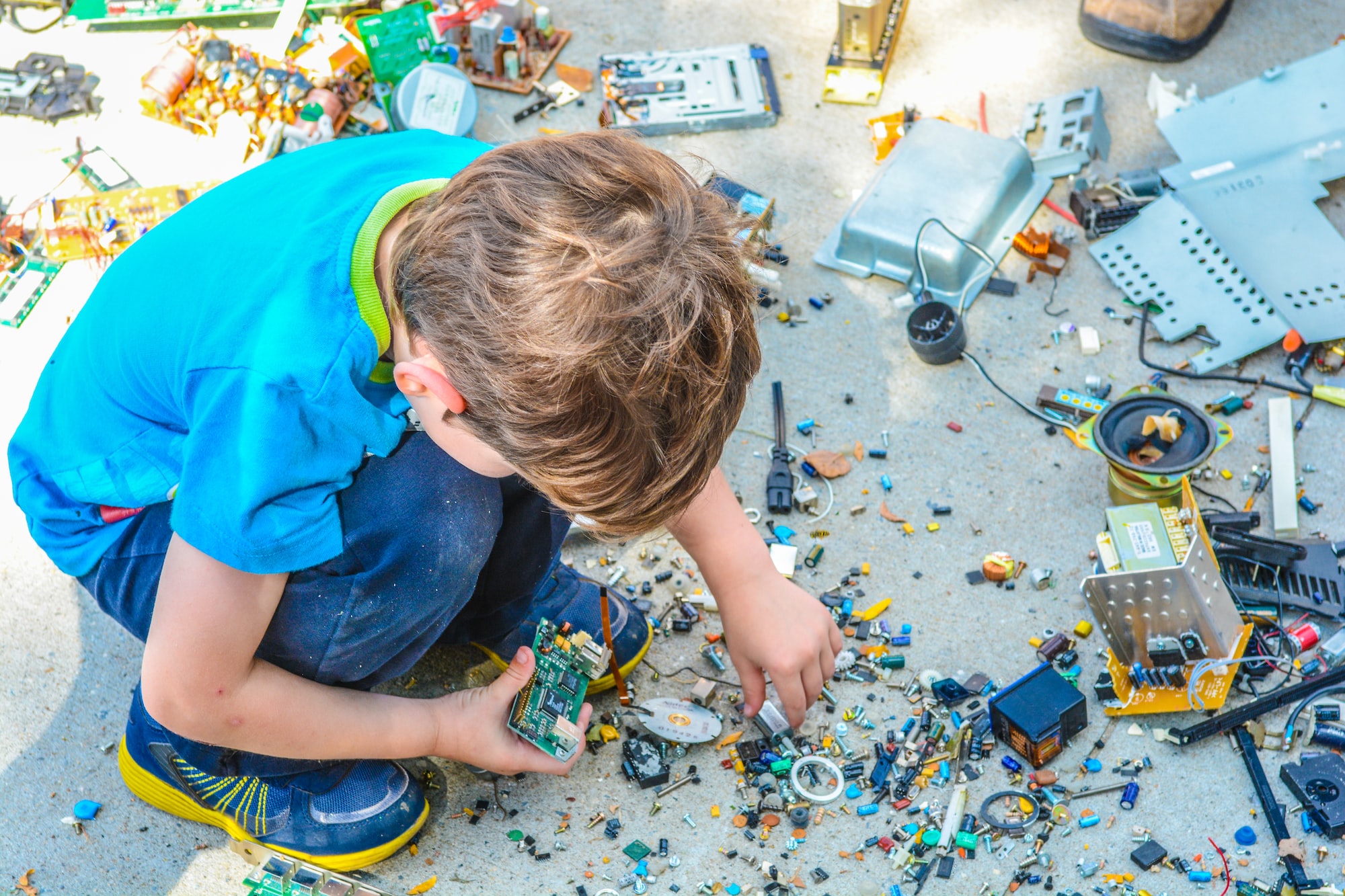 Netscape's founder, and the creator of the first web browser, Marc Andreessen wants us to build more. For that, we need more optimism. Optimists have more ideas, create more out of the ideas and do not give up as easily.

In a first for any month, renewables from solar, wind, and hydropower generated more electricity than coal on every day in April 2020, according to new data from the U.S. Energy Information Administration (EIA).