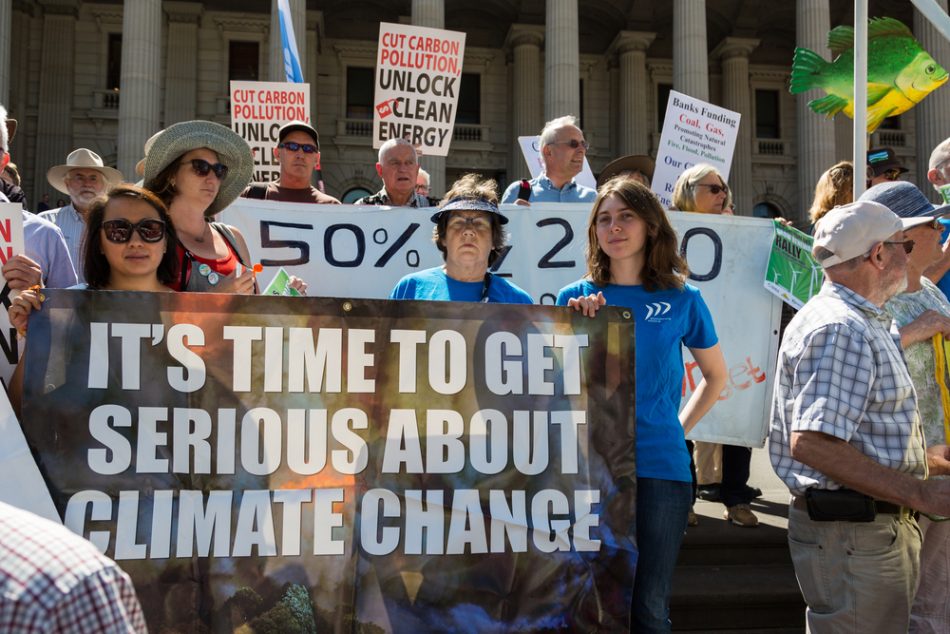 Environmental activists celebrated a major win for the planet last week, as the development of a coal mine in New South Wales, Australia has been blocked over significant concerns about environmental impacts, including climate change and the costs to future generations.

The decision was taken by an Independent Planning Commission that refused the development proposal for an open-cut and underground coal mine that would have extracted up to 120m tons of coal over the course of 25 years.

In a step welcomed by environment groups, the commission said the distribution of costs and benefits of the mine was “temporally inequitable”, because younger generations would carry the environmental, agricultural, and heritage costs, while the economic benefits would flow to current generations.

Earlier this year, a similar decision was taken by the land and environment court in the same state, where greenhouse gas emissions have been cited as a factor in the rejection…
Continue Reading at The Optimist Daily…

Here at the Optimist Daily, we praise and admire business ideas that come into being on grounds other than just making a profit. Take, for example, Martin Zuch – who, after

Once home to a vibrant sea life abundant in stunning coral reefs, after a series of natural and man-made disasters in the ‘80s and ‘90s, Jamaica lost 85 percent of