YOU ARE MAKING IT HAPPEN!

🚀 In just a few short months, the Warp community has grown globally to more than 20,000 people in over 150 countries who are reading or listening to fact-based, optimistic news, and sharing it with the people they know.

The feedback and support we have been receiving is not only heartwarming, it makes us more optimistic than ever!

It is clear that the time has come to take it to the next level and bring Warp News to as many people as possible all over the world.

WHY ARE WE DOING THIS?

Despite the facts that according to nearly every statistic, this is the best century to be alive, EVER, most people still have a pessimistic world view.

Data shows that one reason for this is the negative bias in media.  Over the past 40 years, the average tone of news broadcasts in 130 countries has declined dramatically. Most media only focuses on the bad.

As Harry Houdini once said, "What the eyes see and the ears hear, the mind believes."

SO, HOW ARE WE FIXING THIS?

Many of our readers have told us that reading fact-based optimism has made them more optimistic! They have a stronger belief in the future. They even want to play a bigger part in creating that future.

Warp News looks at the facts of the world, breakthroughs in science and technology, and identifies the greatest opportunities.  We then produce and share fact-based optimistic news on a variety of mediums all over the world.

The reception of Warp News has been astonishing, to say the least.  In only four months, our news subscribers have grown by over 500%.

The science shows the effect of optimistic people.

As a result of becoming more optimistic and forward-looking, humanity will generate more creative thinkers who are better at visualizing the future and coming up with more ideas.

People will also be more open to new ideas of others. These new innovators will take more action and make something of those ideas. When they face resistance they will be less likely to give up, so the innovation success rate will be higher.  After failures, they’ll be more likely to make a comeback and try something new.

We will get more ideas, more action on those ideas, and more success in seeing them through.

Warp is all about fostering big, impacting global innovation.  We want to create a better future, and make the future come sooner.

In order to do that we need your help!

Your support of Warp will help:

By becoming a WIP, you will help support and contribute to people becoming more optimistic and forward-looking. We will generate more creative thinkers who are visualizing the future and coming up with more ideas. You’ll be taking part in creating a better future. You will increase the pace of innovation and warp the curve for humanity’s progress.

As a thank you for supporting this effort, you will get exclusive content, and receive a growing number of other WIP benefits:

We have many more exciting things in the works to expand the impact of Warp News and help support the best ideas and projects from the Warp community. 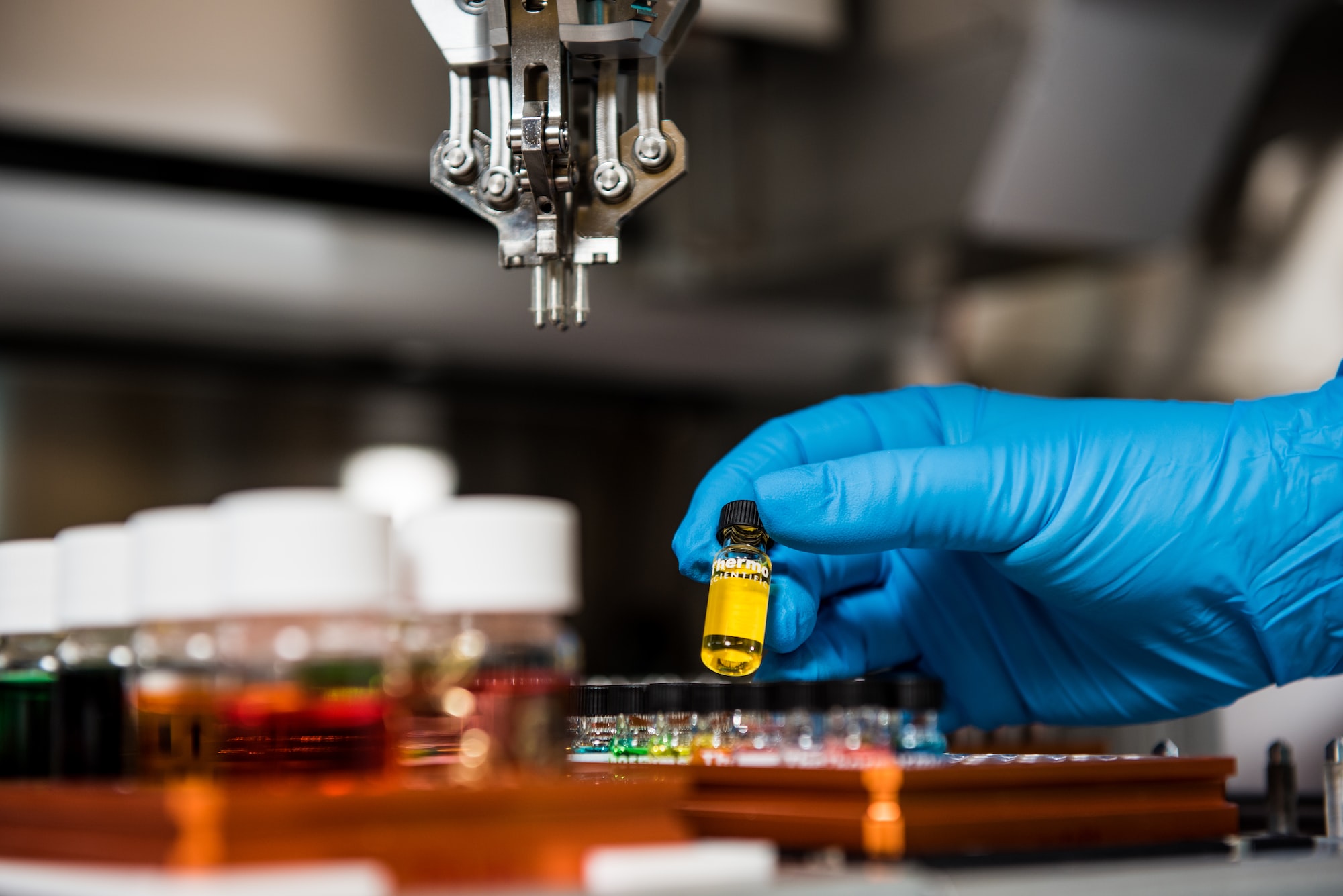 There are two main reasons why humanity will never face a pandemic as severe as the coronavirus again.

Solar cells developed to operate in low light can give us new opportunities to use indoor lighting to power sensors.