According to a report from Bloomberg, a three-judge bench of the court has ruled in favor of petitions by crypto exchanges and startups that opposed the decision made by the Reserve Bank of India (RBI) in April 2018 banning domestic financial institutions from providing banking services to crypto exchanges.

The central bank's decision at the time forced crypto exchanges in the country to either close, relocate to other jurisdictions or shift their business model to crypto-to-crypto and over-the-counter trading.

While crypto exchanges immediately filed petitions to the Supreme Court after the central bank's decision in 2018, a clear decision had not been reached until Wednesday, March 4 after several rounds of hearings. Some exchanges had been forced to close as trade plunged while the case was ongoing.

"The uplifting of the ban by Supreme Court is going to open new opportunities for India in terms of investments, economy and a market as a whole," said Sumit Gupta, founder and chief executive of exchange aggregator CoinDCX. "As few of the surviving petitioners of the case, we are thankful to the Supreme Court for hearing our side of the story. We have always seen crypto as a potential to unlock India's dream of becoming a $5 trillion economy."

Tanvi Ratna, chief executive and founder of Policy 4.0, which works on crypto policymaking in India, wrote in a pre-verdict analysis on what the win would mean for "a resurgence of liquidity and resumption of activity with exchanges and other startups" for the ecosystem.

"Now that this circular has been struck down as unconstitutional, banking access, the biggest hurdle so far, should pick up again. This will provide sufficient liquidity and access to market for many exchanges to come in," she said in an email.

But she also cautioned the verdict could still be a "short-term respite" since the verdict against the RBI "does not directly impact actions on the policy level."

In fact, while overturning the RBI order, the Supreme Court didn't go as far as saying the central bank had acted unconstitutionally. Instead, it said the order was set aside because it failed the test of proportionality – that is, it had not been balanced in how it treated crypto firms.

"What is logical to conclude is that if the verdict goes against the actions of the central bank, there might be re-thinking on the issue within our financial policymakers. There is no guarantee this will happen, though, especially if the verdict only address the question of regulatory overreach of the RBI, and leaves sufficient leeway for policymakers to decide upon the treatment of cryptocurrencies," Ratna wrote in the analysis.

This report originally appeared on CoinDesk

Researchers at MIT in the US have used AI to investigate millions of different chemical compounds that can act as antibiotics and the result is a promising new type of antibiotic. 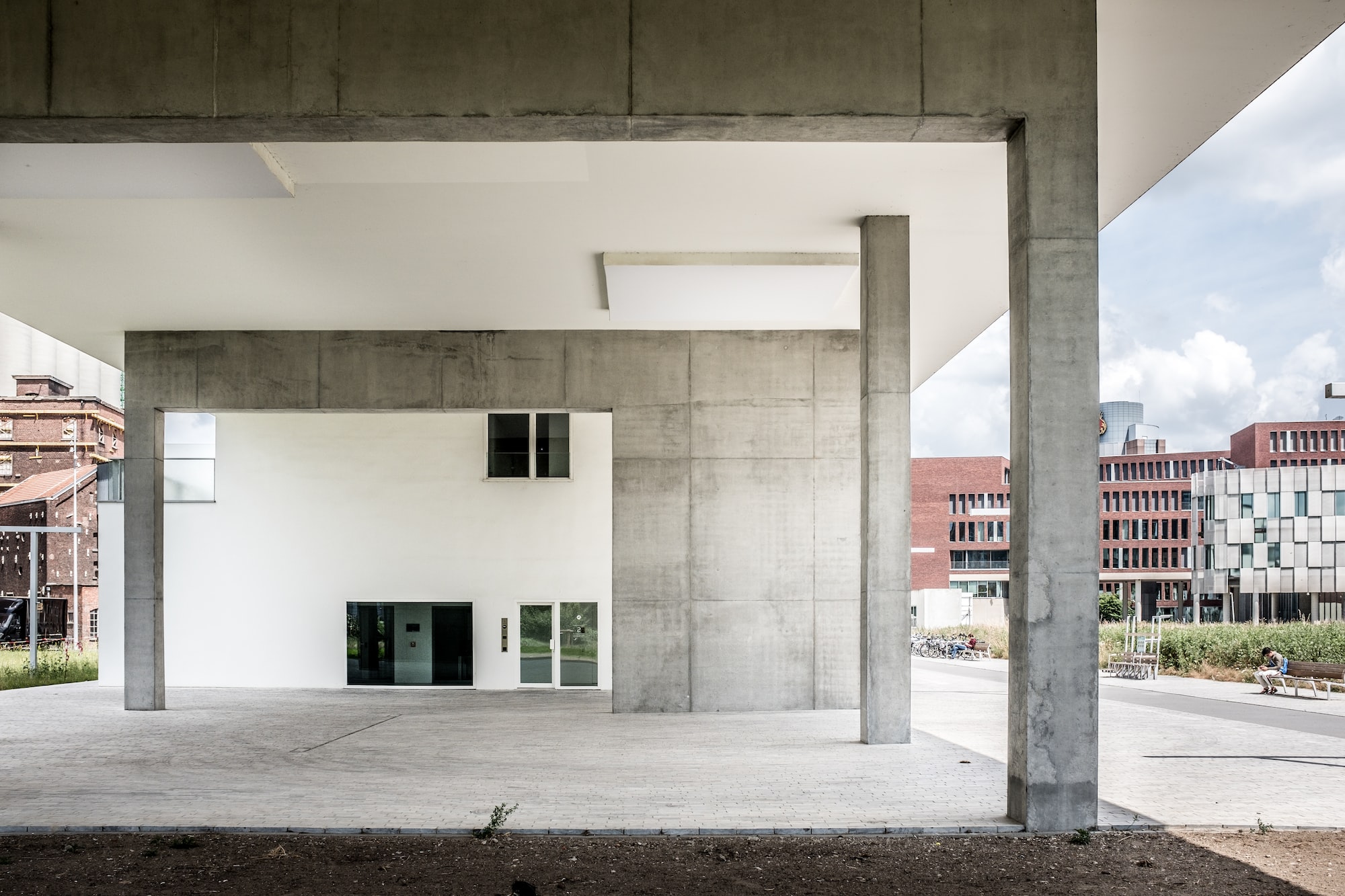 The product is 400 times more bendable than conventional concrete and far less polluting.