Knowing a protein's structure is important for understanding how it works. It usually takes months, but with DeepMinds AI, AlphaFold, it can be done much faster than that.

Now, Google has made available AlphaFold's estimates of the structure of six proteins associated with COVID-19, which can provide a sort of drawing of the virus, and enable the development of a vaccine.

AlphaFold, the name of the AI, was launched in January in an article in Nature. It creates estimates of what a protein looks like, and does it with greater precision than any other known software. Also, much faster than you can do in a lab.

DeepMind is an AI company that Google bought in 2014. They have made themselves known primarily by winning over human grand masters in the board game Go, which you could see in a Netflix documentary. 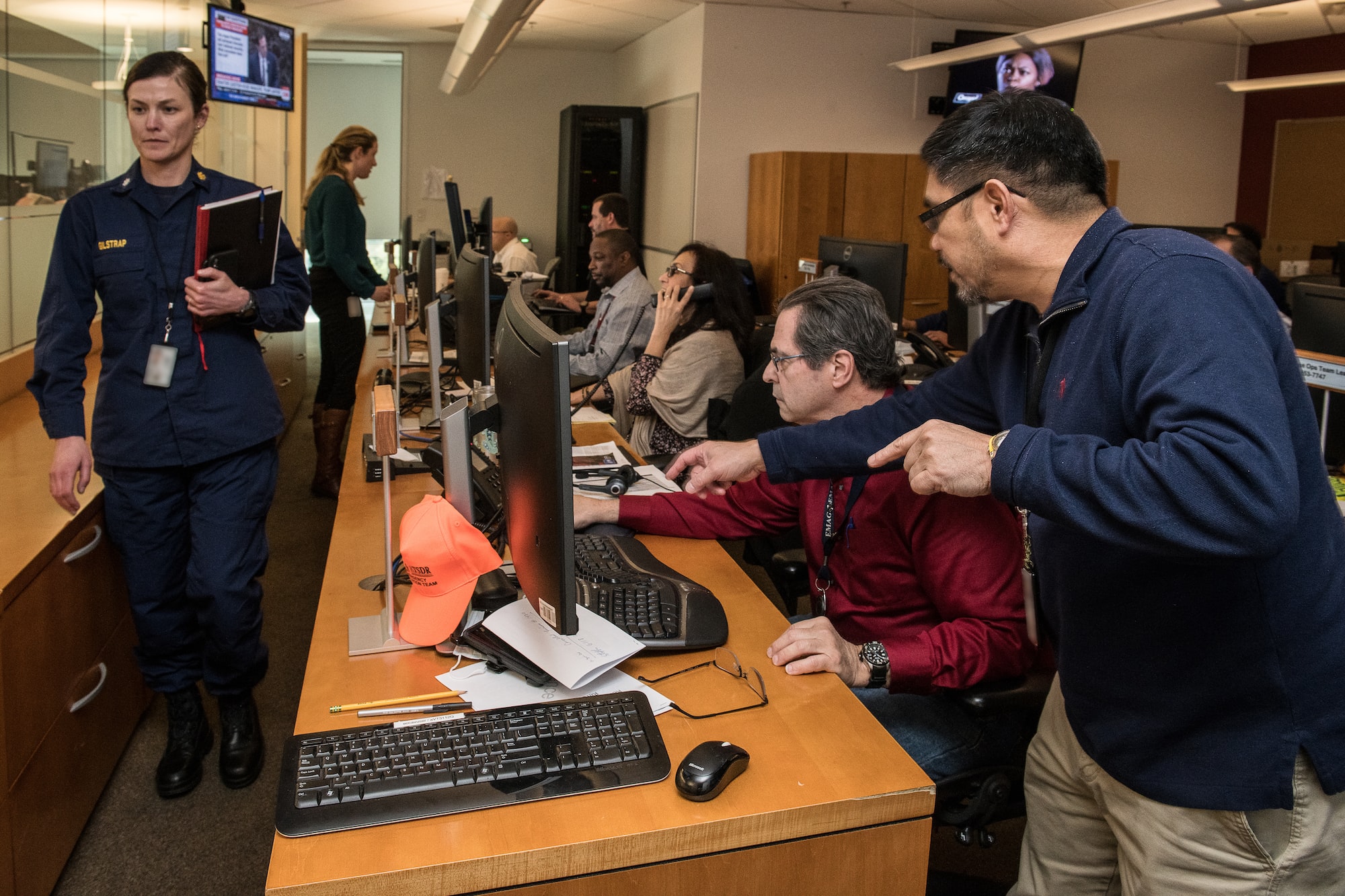 The Bill & Melinda Gates Foundation, Wellcome, and Mastercard have committed up to $125 million in seed funding to speed-up the response to the COVID-19 epidemic by identifying, assessing, developing, and scaling-up treatments.

Researchers at MIT in the US have used AI to investigate millions of different chemical compounds that can act as antibiotics and the result is a promising new type of antibiotic.