A study has been released two years before it was planned after the researchers made a breakthrough with the potential to save many lives. The study is about a certain type of lung cancer, a non-small cell lung cancer with EGFR mutation that is common in both Europe, the US and Asia.

The study is a so-called phase III study, called ADAURA, where AstraZeneca has chosen to show results for the drug Tagrisso, two years before the end date of the study in 2022. Tagrisso is currently approved in 80 countries.

The study is randomized, double-blind and controlled with placebo for up to three years. According to the company, the results of the study are statistically significant where patients survive to a greater extent and even become healthy.

Lung cancer is the leading cause of cancer death among both men and women and accounts for about one-fifth of all cancer deaths. This is more than breast, prostate and colorectal cancer.

The different phases of clinical trials

Clinical studies are divided into four different phases as follows.

Phase I. In Phase I, the first time a new drug is tested on humans. These studies are called First in Human, or FIH, and are usually performed on a small group of healthy volunteers. The primary purpose of Phase I is to study whether the drug is safe enough for efficacy studies. The doses are initially very low but can be escalated as the drug proves to be safe for future studies.

Phase II. Phase II studies are done on hundreds of patients with the current disease. A number of different doses are usually tested here and the purpose is to investigate side effects and at best be able to show that the drug has an effect. In some programs, Phase I and Phase II studies merge and it is no longer clear what defines which phase. This depends, among other things, on the type of drug being tested.

Phase III. Phase III studies are the largest studies done before registration. The number of patients included differs from study to study, but most of the patients are thousands of participants. The study population is usually similar to the patient population for which the drug is intended and the purpose of these studies is to show that the new drug is better than what is offered to patients today. The drug is thus compared against standard treatment and / or placebo. The phase III efficacy measures are usually clinical outcome measures that show the benefit to the patient, e.g. progress-free cancer survival or reduced risk of heart attack. This can be compared with the phase II efficacy measures where parameters such as reduced tumor size or lowered cholesterol are more common. Phase III studies are the studies that form the basis for the registration application to the authorities.

Phase IV. After the registration application has been approved, we continue to study the long-term effects of our medicines. These studies are called phase IV studies. In phase IV studies, we can study how the drug works when used in clinical routine. Thanks to the drug reaching so many patients, we can also continue to follow the side effect profile, see how the drug interacts with other drugs and identify really unusual side effects.

Providing therapy over the internet works about as well as meeting eye-to-eye and allows the therapist to treat more patients. 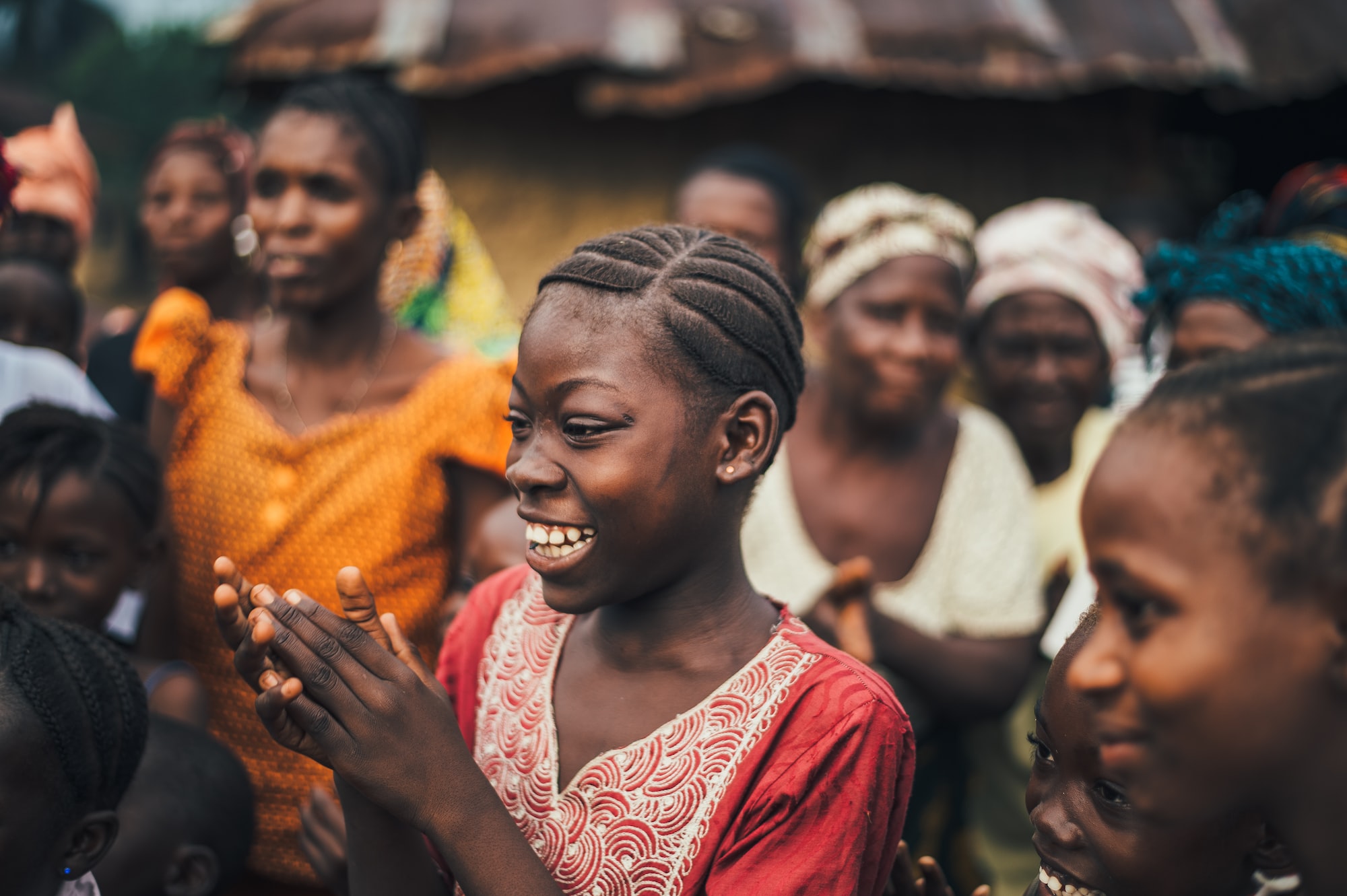 The 2Africa Project Partners issued a formal Global Press Release announcing the launch of the 2Africa cable system. 2Africa is one of the largest subsea projects in the world, connecting 23 countries in Africa, the Middle East and Europe.