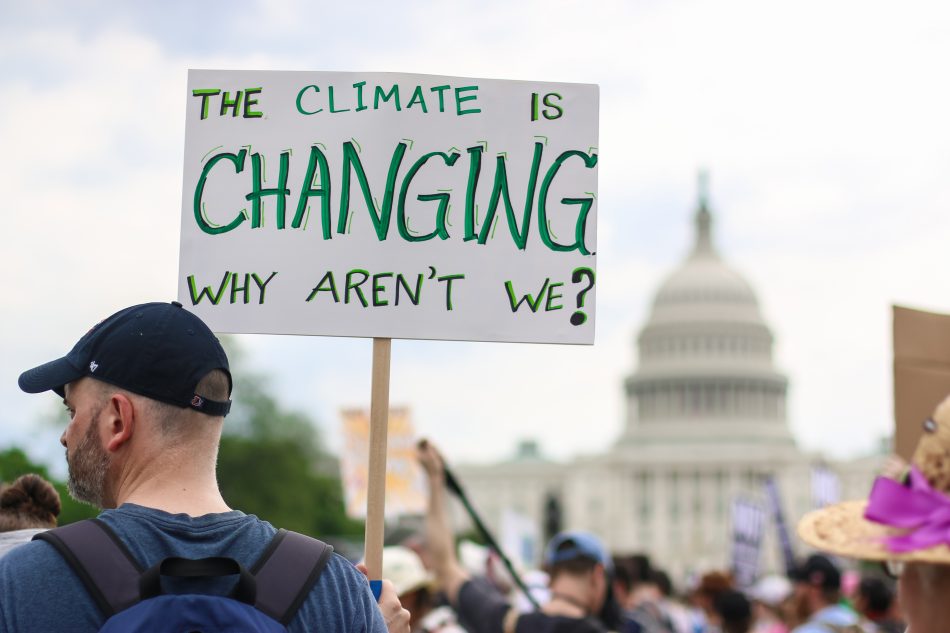 In a new poll conducted by CBS News, two-thirds of Americans agree that climate change is either a crisis or a serious problem. More than half of those surveyed also said they wanted immediate action to deal with the effects of this climate change.

This is big news, because although the rest of the world has already agreed that human-caused climate change is a crisis that needs to be addressed, when the populace of the world’s largest economy and the second-largest emitter of greenhouse gasses doesn’t agree there is a problem, it is difficult to take the large scale coordinated action required. Unfortunately, acknowledgment of climate change is still a generational and partisan issue in the U.S, with far more young Americans and democrats concerned about human-driven climate change than older republicans. On the bright side, young republicans, about two-thirds of them, feel the need to address climate change….
Continue Reading at The Optimist Daily…

As the internet of things gains momentum, it is expected that we will need to have millions of products online, both in public spaces and in homes. As a result,

Climate change is one of the biggest threats to our planet and civilization, so why does it receive so little news attention? As an Optimist subscriber, you are invested in