In recent test cases, blind people were able to ‘see’ letters after a precise pattern of electrical pulses were delivered to a part of their brains involved in visual processing.

A blind study participant  was able to draw letters after receiving signals from six electrodes implanted in his brain.

People who were sighted before becoming blind typically have damage to their eyes or optic nerves, but not to the visual cortex, the brain region that processes visual information. In these people, electrically stimulating different parts of the visual cortex at once triggers flashes of light that should allow the brain to create a recognizable image. But the image is often shapeless.

Daniel Yoshor at Baylor College of Medicine in Houston, Texas, and his colleagues devised an approach akin to tracing an object’s outline on the palm of a hand.

The technique transmits short bursts of electricity in a sequence that mimics the shape of letters such as ‘N’ or ‘Z’. In trials, 2 individuals who had lost their sight correctly identified more than 80% of the letters ‘shown’ to them.

The same approach could also be used to trace the outlines of common objects such as houses and cars, the researchers say.

Even the most optimistic forecasters have been wrong, the price of solar energy has dropped even faster. Soon it is cheaper to build new solar energy than to retain existing coal and gas. 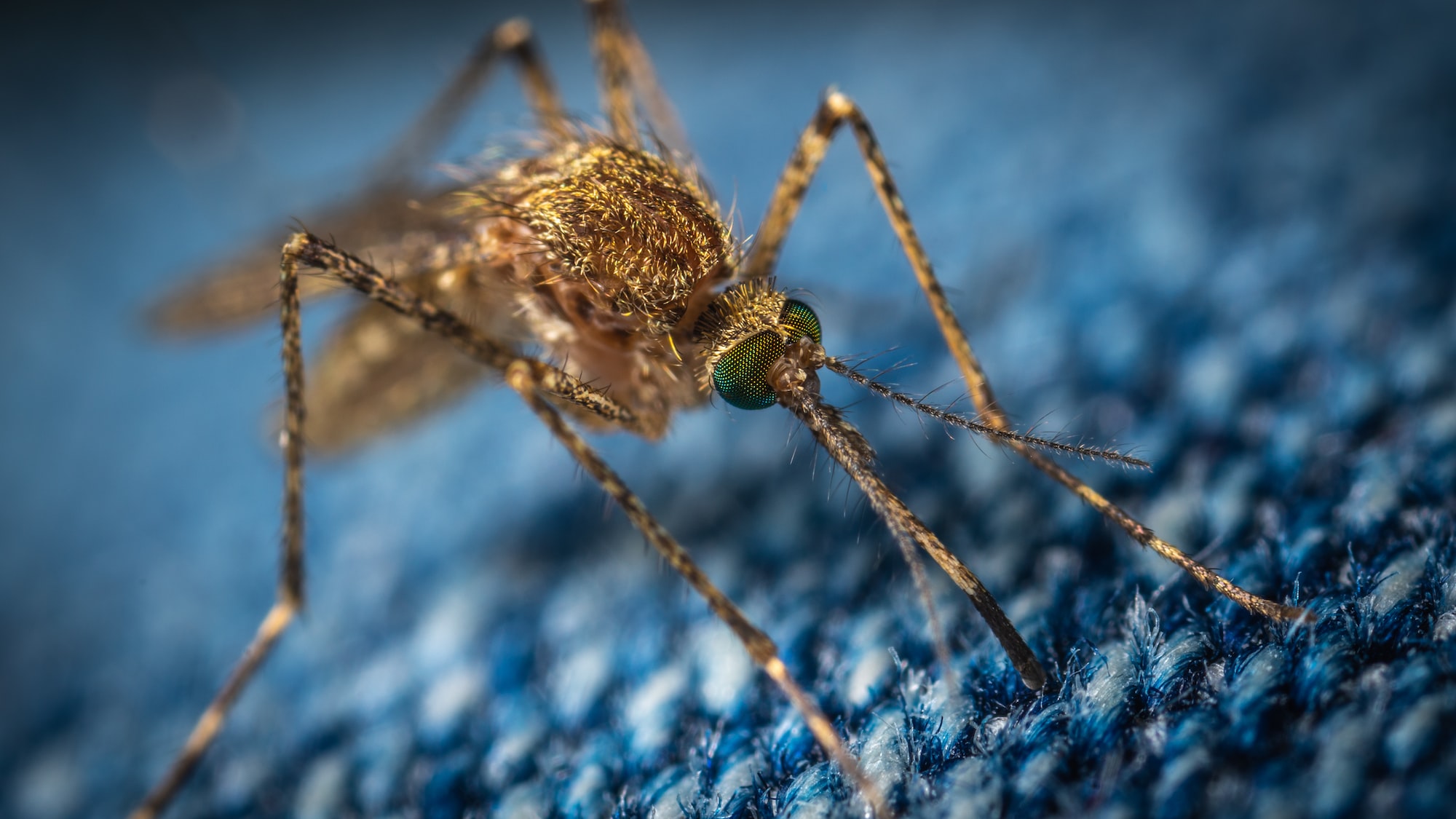 Researchers have discovered a microbe that completely protects mosquitoes from being infected with malaria. The breakthrough has the potential to save hundreds of thousands of lives each year.