Led by Facebook, a group of telecom companies are collaborating to build the "most comprehensive" subsea cable to serve the African continent and Middle East region where nearly a billion people are still offline.

Africa will be connected on the west via the U.K. and Portugal to Senegal, Ghana, Nigeria and several more nations working southward to South Africa.

Africa's east coast and the Middle East will be connected via Spain, France, and Italy to Egypt, Sudan, Somalia, and many more African and Middle Eastern nations, including the island nation of Madagascar, down to South Africa where the loop will be completed.

Najam Ahmad, Vice President of Network Infrastructure at Facebook, said 2Africa is “a major element of our ongoing investment in Africa to bring more people online to a faster internet. We’ve seen first-hand the positive impact that increased connectivity has on communities, from education to healthcare.” 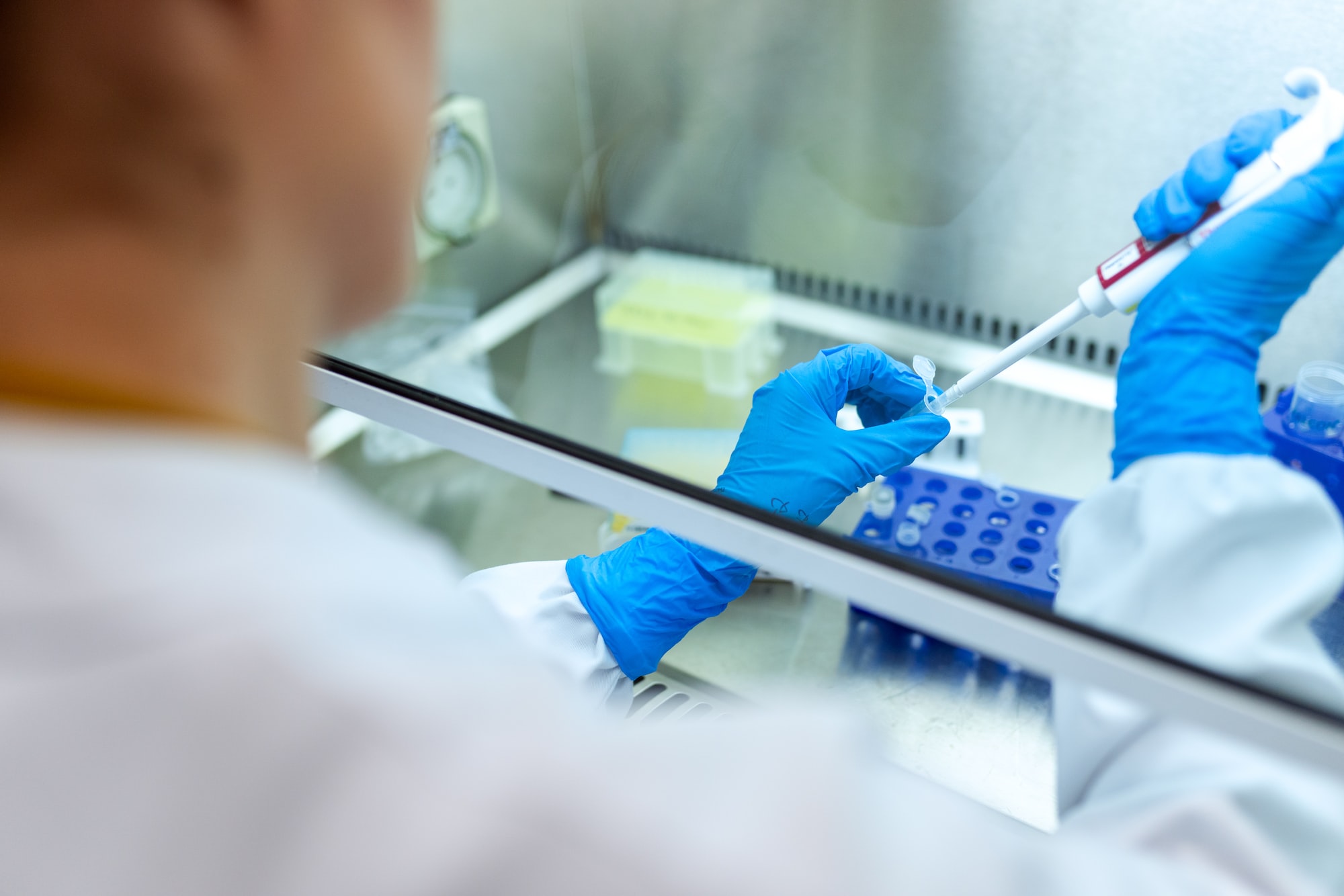 A very promising result means that AstraZeneca will release a study two years ahead of schedule. 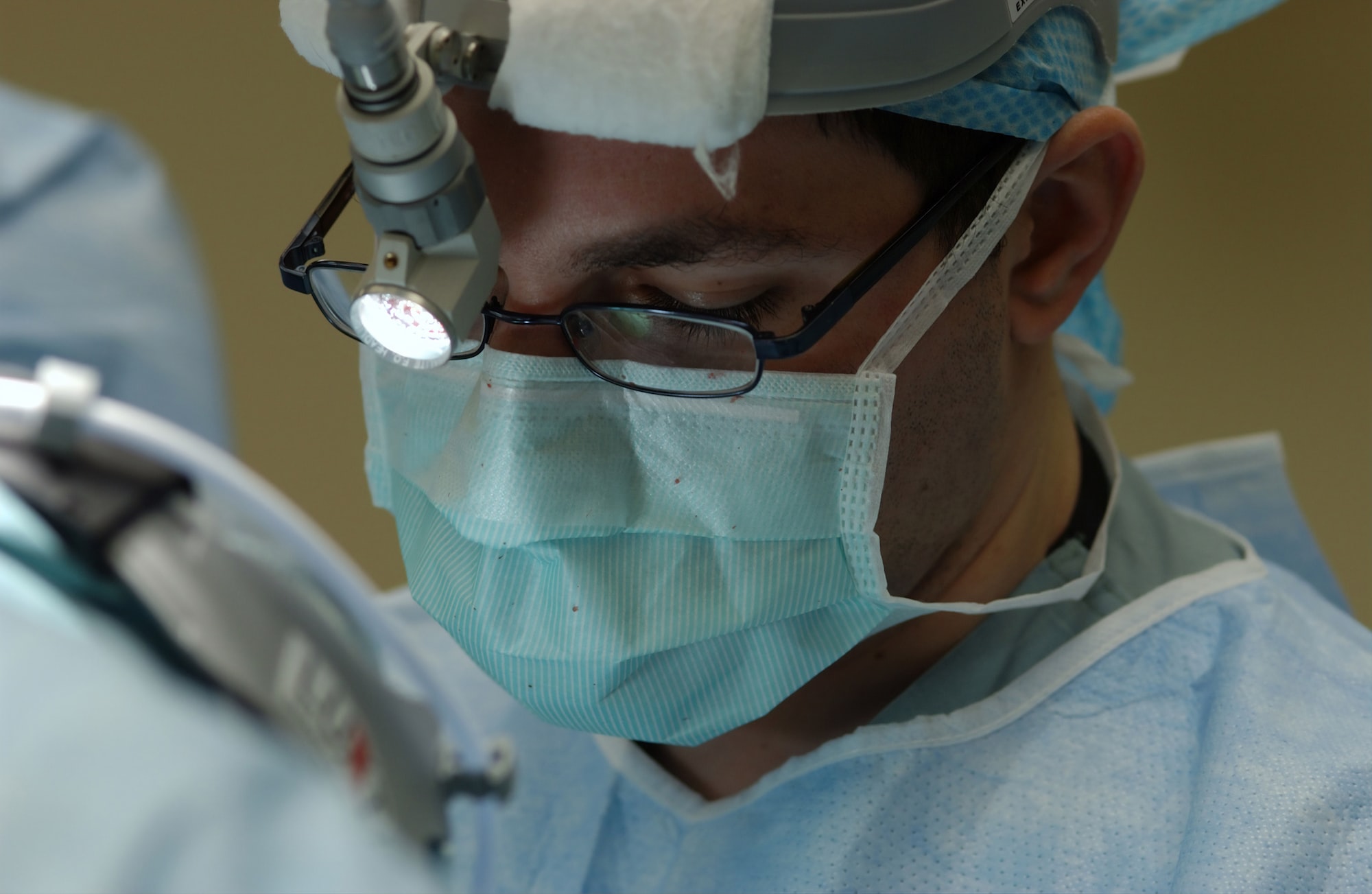 Parkinson's patient, 69, becomes the first in the world to receive transplant of brain cells made from his own skin in breakthrough experimental treatment that has given him the ability to swim and tie his shoes again.